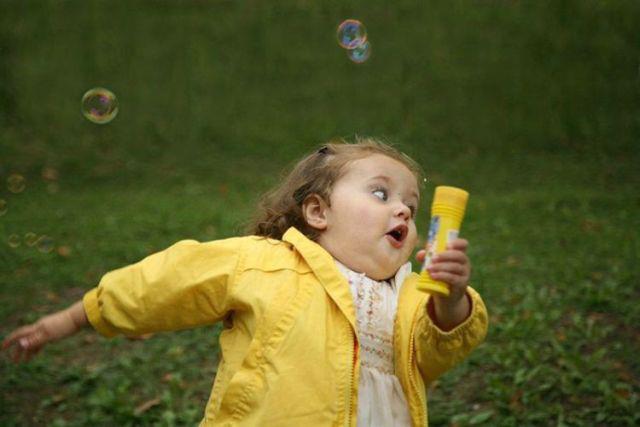 Let’s act as if this was what happened last Wednesday. Let’s take one thing for another:

What does it do: to take one thing for another?

I found the solution to your riddle. You are a snail in outer space (probably on the way towards a black hole.)

This would give sentences like:
My freedom is circular with no beginning or end…

I don’t know how to interpret such sentences, but somehow they sound more promising then looking actually out of my actual “window”.

Or how about this:
Our conflicts are circular
with no beginning or end, no sides, no up, no down.
Our conflicts turn on their own axis in a state of a perpetual movement.
Fear infiltrates both up and down suspiciousness observes both in and out.

Your last line is:
There is an occasional flicker, a slit, a slip, of light a path both in and out.

What is “light” for you?

Your script and specially the way you presented that make me think about black comedy. In black comedy there is the possibility of talking about serious issues and facts in a humorous way. The characters you created and their confusion were in contrast with the sequences you invited us to imagine as the background. I enjoyed this contradiction,

My question is what happens when paradoxes come together?

As the question goes to my own bubble score, I am tempted again to resort to yet another performance artist – Pipilotti Rist and her video-piece, Mutaflor. Question for me to consider again is how do I assimilate influences (consciously and recognizing the unconscious absorption over time). Which artists´ hair would I keep in a little locket? How do I hold them dear, what have they passed on to me?
But in the light of Mutaflor´s perpetual exchange of the inside and outside here is my question to you: how can performance create without excavating? Creation (of new) seems to happen in the pauses we make (for the audience, which are for the performer one of  the densest moments, being pressed against the arrow of time, progression and the eye of the audience).
Or the other way around – imagining creation only happens by digging out bones of the bodies once existing, we re-flesh them into the zombies and then how far into the future are we following our creations?

in your bubble action, you turned off the lights of the room to then use a torch. With the torch in hand, you rolled on the big sheets of paper bringing to light drawings, words and symbols. Your body action, the torch and the action of bringing to the light some drawings made me imagine as if you were an explorer looking to discover some ancient hieroglyphs in a dark cave. My question doesn’t concern a possible fiction but more of a technical matter. If in my view a small source of light -the torch- helped you to highlight what maybe the room light would have not, in what other ways could the body become a frame for us to look into the reality in its detail and complexity ?

Here is my question, sorry for the little delay :)

But, to be honest, I felt a bit disconnect of what I was seeing (for myself), as I was immersed in this “seeing through other…”, and so I wondered, what is this disconexion ? Is it an openess? Or an omission? How much do we have to disconnect from ourselves in order to connect with another (person, body, structure, time…)?

Hope you have a great weekend!

Remember when we all had VCR’s ?

the one on your VCR,

that was always blinking twelve noon,

because you never bothered or figured out how to get in there and change it ?

So it’s always the same time,

just the way it came from the factory.

So here are the questions: Is time long or is it wide?

just come in the mail. And one day you get the letter

you’ve been waiting for forever. And everything it says,

is true. and then the last line says:

And what I really want to know is: Are things getting better,

or are they getting worse? Can we start all over again?

Now I in you without a body move.

And in our hearts we fly. Standby.

i am strangely moved by the watering cans, i could watch them being discovered forever, like in a loop, as a repetitive dream, only the colour changes. and then the sound is so evocative, slightly displacing, it frames my perception of the image i see. it is the sound that makes me travel and discover the world with u, as if for the first time, and as if through the lens of “an alien” from the wild blue yonder (https://www.youtube.com/watch?gl=BE&v=N5Lh5mD_JJ4). i wonder how do u make the sound, the recorded sound, how u transform it, how does the relation of the sound to the image work for u, what does it do to the image, how it shifts the image or my perception of the image? the sound keeps moving my sense of a fictional “where”: it’s hypnotising, then i’m in Hitchcock, then again i’m here now… but constantly moving through different spaces while looking at the multi-coloured watering cans.

“Close your eyes and tell me which message I’m sending you.”

Projections (as in the mind), dreams, imaginations, reflections (as in a mirror), illusions, hallucinations, building the world as we go …..  what do we want to know that hides behind the surface?

Have a nice week end,

I perceived your projected texts as being synchronized, your voice telling a story about water that sounded very allegorical, and then there was the projected text that spoke directly to us and directed our situation as listeners in a (dry) space.

Your spoken text was a reply to, or inspired by, David Foster Wallaces text “This Is Water” that begins with two young fish meeting an old fish and the old fish says “Morning, boys, how’s the water?” and one of the young fish exclaims “What the hell is water?”

So I would like to ask you this: How can water be digital, is there any digital effects/incidents/functions that you normally would compare to water? What effects would it have if your computer was flooded by digital water, leaking in to all your folders and open online accounts like gmail, paypal and facebook?

In your recent bubble score proposal, you invited us to travel mentally through some of our very human depths. In these dimensions, space and time gain seem to gain elasticity.

Something universal is going on.

How much are these possible bridges between dimensions, important keystones in your practice, and on broader level, in human collective practices in general?

KEYWORDS: Moon~time~insights, as if, here and there, 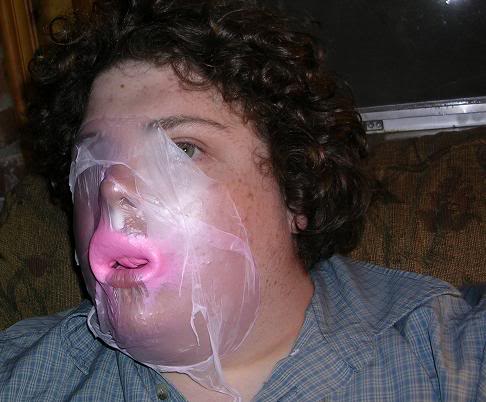 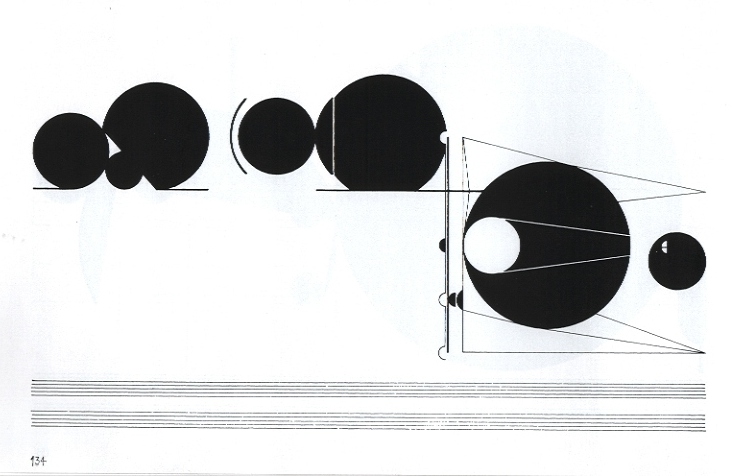 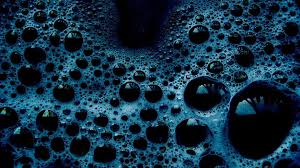 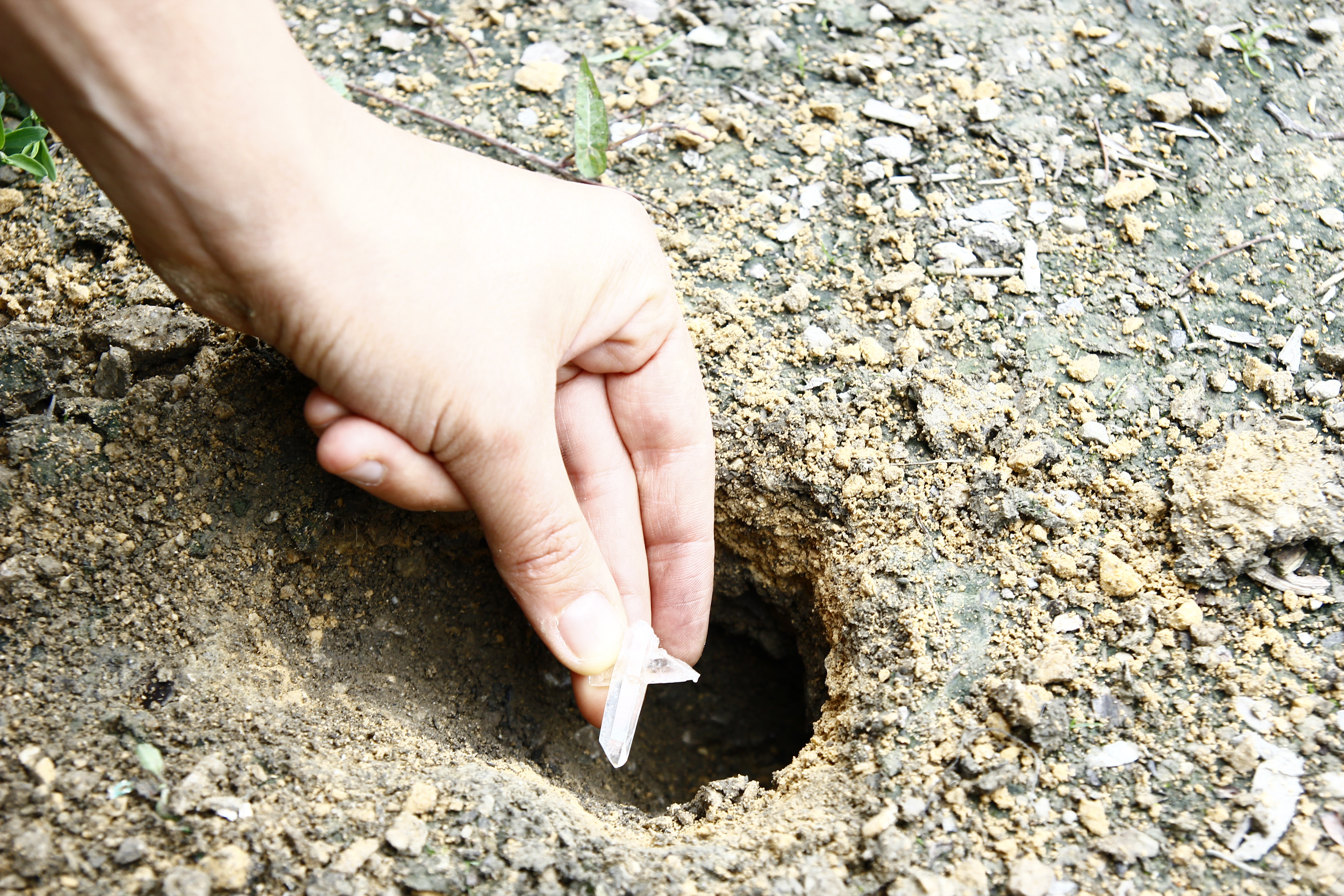