Christina is an artist and researcher. She works at the cracks of arts and sciences, and develops her research around non human agencies - collective intelligence, interspecies communication and the relation between culture and nature. Christina obtained a PhD in Natural Sciences and her practice is informed and influenced by her scientific understanding. She has launched several artistic long term initiatives, like Melliferopolis and the Institute for Relocation of Biodiversity 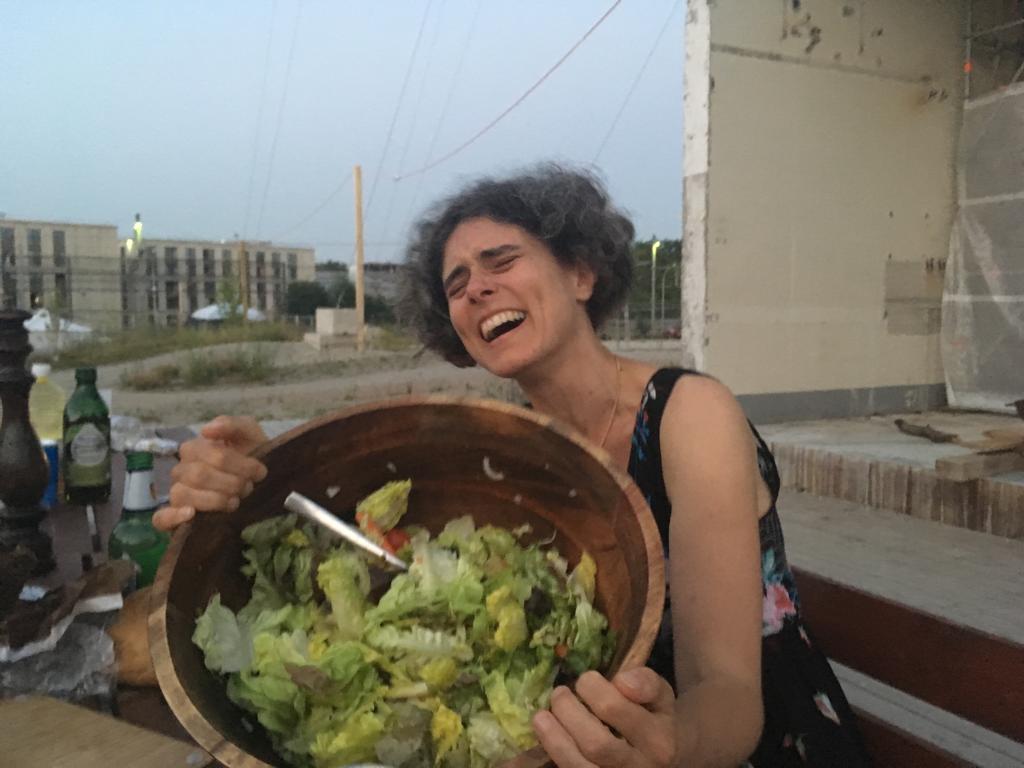 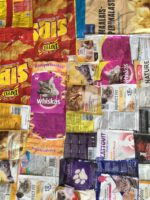 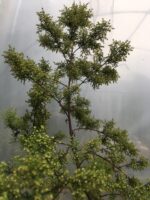