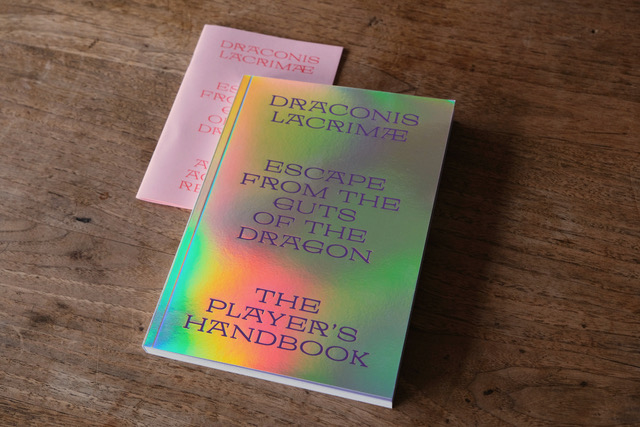 In this booklet we’ve put together our after action report. We were the first five players who played Draconis Lacrimæ. We were the first five adventurers to enter the Dragon. In fact, the game is named Draconis Lacrimæ—Dragon Tears— because [spoiler alert] we escaped, dragged out by the current of her tears. Our adventures took place in the guts of the Dragon but the stories that are compiled in this after action report did not happen there. They took place in our own guts and now they escape, dragged out by the current of fiction. 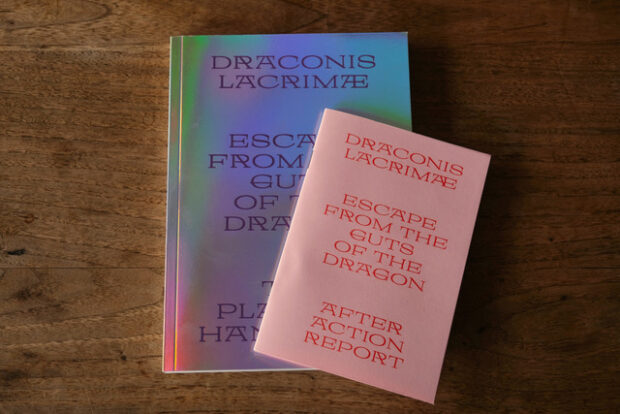