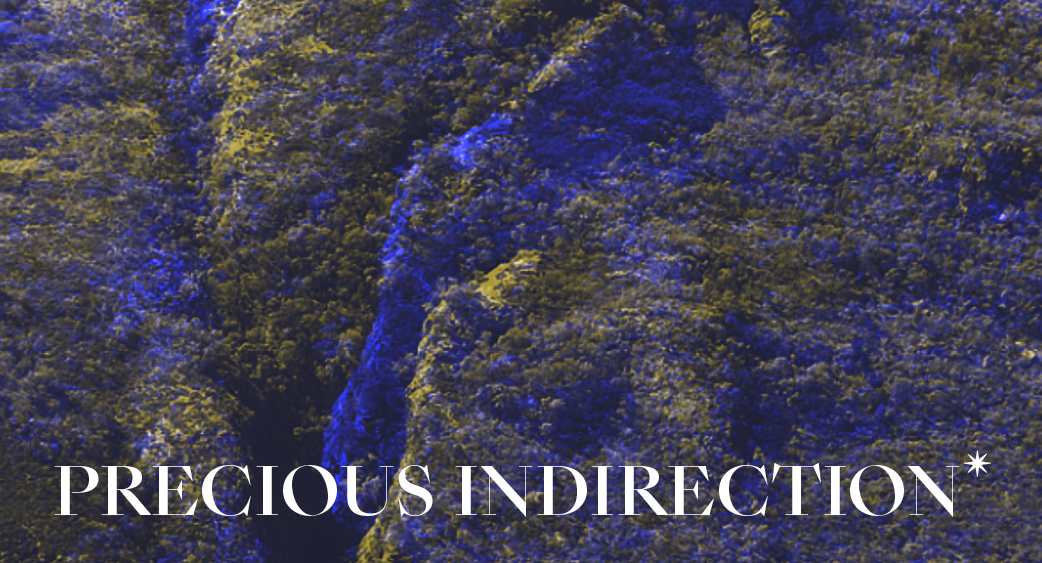 The a.pass End-Communications of Deborah Birch, Diego Echegoyen and the duo Lucia Palladino & Piero Ramella will take place on the 24th and 25th of January 2020 at MILL / Needcompany. End-Communications invite the a.pass researchers to share their subject matters, modes of seeing, articulating and making artist research public after following the year-long program.

The practice of research in the cases of Deborah, Diego, Lucia and Piero each evoke radically different relations to language. From poetry to theatre, passing by automatic speech and writing, language embodies different epistemologies through these different modes of articulation and voice.

It is important to emphasise how their performative situations propose a specific relation with the public and how, therefore, they instigate singular modes of participation.

This relation is symptomatic of  the content of the different research proposals and activate different strata of intersubjectivity.

*When writing about Roland Barthes’ inaugural lecture in “This Little Art” Kate Briggs notes about literature what could be seen as analogous for artistic research: “ ‘Literature does not say that it knows something, but that it knows of something, that it knows about something’, where the term literature is understood to refer not to a ‘body or a series of works, nor even a branch of commerce or teaching, but the complex graph of the traces of a practice, the practice of writing.’ The consequences of this of, of this about, – what Barthes also calls literatures’ ‘precious indirection’ – are in addition to what is already known, literature can also tell us of what is not yet known, it can gesture toward further, possible areas of knowledge, to what is unsuspected, unidentified, unknown.”

This event is hosted by MILL.

With the support of Needcompany.

21:00 – I Have Discovered That Peace is Losing Time Without Losing the Self /

Lucia Palladino is a dancer, choreographer and researcher. Piero Ramella is a visual artist and performer. They work as a duo in the fields of performing arts and artistic research.

In the context of a.pass they investigated human and non-human presence in the landscape and within documentation, as a form of performance, which produces new landscapes to inhabit. Their research project was born from the urgency to take a position against the aesthetics of transparency. Beyond its apparent democracy, the ‘transparency society’ is the dictatorship of the self where no otherness is allowed. They believe that in order to transform information into resource it needs to preserve a certain degree of opacity: accessibility implies loss. They intend this practice as a form of contemplative activism which can transform our perception of the world around us and reality itself.

Pilgrimage is an investigation of documenting as a work of translation. The English word ‘translation’ comes from Latin translatus, serving as past participle of transferre: ‘to bring over, carry over’. The document, then, as a translation, does something, it moves our points of view across time and space and it transforms accessibility: it is not an object, but a magmatic cluster of relationships. The characteristics of our movement within this dynamic system are those of the pilgrimage. For the early medieval pilgrims “it mattered little whether any physical record remained at each site of the personages or events with which it was associated.

What was real and authentic about the sites, for them, lay not in the objects found there, but in the memory-work, the thinking to which they gave clues” (Tim Ingold). The objects in themselves are just pretexts: what is relevant is the movement they are part of and stimulate. The research is the practice of translating through different media which produce materials that can be shared, entered and altered by other people, other materials, other affections. This practice of documenting the landscape does not engage the modes of illustration or comment on the subject. The documentation aims at translating the landscape in order to undo our knowledge. Every embodiment, indeed, stands itself as a new landscape and produces a discourse that includes the mould and the cast, making new points of view possible.

To be someone implies to be somewhere /Diego Echegoyen

Diego Echegoyen (1981 Buenos Aires, Argentina) is a theatermaker and performer with a special interest in collaborative performance making, based in Brussels. He is interested in a speculative approach to the ‘political representation crisis’ in contemporary western democracies in relation to the simultaneous representation crisis which he perceives in the performing arts.

His initial focus within the apass artistic research environment was on the agency of performing arts to act as a potential tool to produce changes in social reality, when placed in the public space, interrupting its regularity, its usual logic.

From the beginning his research followed a path of failure. It crashed and collapsed and that crisis opened a new territory for him to situate himself as a migrant artist from Argentina, where crisis is a given circumstance. He thus brings his specificity as a human being, as a political subject merging with his artistic interests. Within the a.pass platform his research becomes process oriented, his body becomes territory, his self becomes subject-matter.

These three processes opened a dialogue with his background as a theater actor bringing in the sacred-secular notion of sacrifice. This ritual, featured within Grotowski and Artaud’s work, traversed the relation between object and spectator eventually arriving at questions surrounding his own family narrative, where after four generations this other sacrifice of migration becomes palpable.

For his End-Communication he shares this ‘crisis process’ of his artistic research, the assemblage of components by neighborhood zones and the critical process of trying to make sense.

The performative installation To be someone implies to be somewhere is his ‘unfolded self’ during that process.

It is a ritual disorganization of his family narrative & its myths, wounds & obsessions, the recent Argentinian history & his experience in Brussels as a migrant”

Deborah Birch is a poet, primarily interested in the anagogical interpretation of the ordinary, and an academic working in the nexus between scientific systems and mystico-occult systems. Her work forms a lattice of literary, performative, and affective practises.

I Have Discovered That Peace is Losing Time Without Losing the Self is the third part of her ongoing Caves project, which treats the cave as a space of access to a non-ordinary temporality and a mineral transcendence that is anchored in the flesh, not in denial of it.

The iron in my blood and the basalt of the gorge, she says.

The salt in the sweat of the skin of my lover, she says.

A feminist re-reading of the allegory of the cave, I Have Discovered delves into questions of language, hesitation, and time. Unfolding and refolding scales and frames of reference, her End-Communication will invite the public into a poetic zone of the underground.

The cave is not

It is a pocket

Home is on the

There will be some light, some time-travelling, some lying in the dark. There will be shoelessness, and bodies touching. The performance will last about an hour.