A prologue for the text: 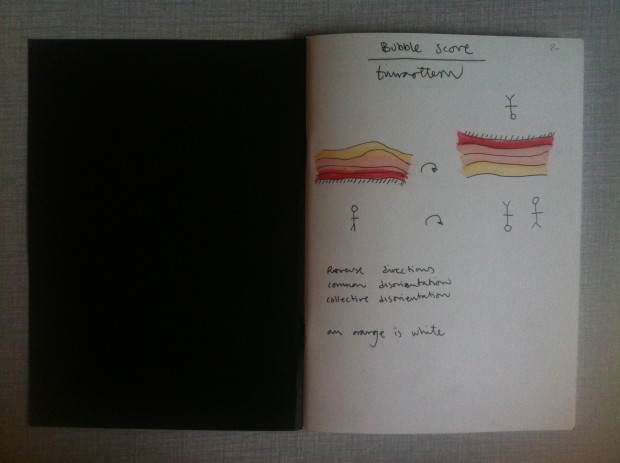 On a table a cutting board, a knife an apple and an orange.
I cut the orange open and reveal the white inside the bark
“An orange is white”

Do you think “reality” is something that can be shared ?

The first one coming through is a young boy that passed away in a tractor accident a couple of years ago.  I think he was dark haired.

He says that it was an accident, I was not careful and I like to tease.

And now he smiles.

He says that what no one knows is that he is still exists.

The next one coming through died from lung cancer, she was and is a light bearer. She lacked energy for many years.

I left behind something that I wanted to be able to finish myself.

My colours were bright and we often had conversations, and especially when I realised were things were heading.

The next one is a small boy that died at birth. The grief was great and the mother still blames herself, I think this happened 2 or 3 years ago.

My mother was bright and beautiful and very young, but she was ready for me.

He just wants to let it known that it is worth it to try again, because he is determined to arrive.

I continue, I have a lovely boy here, bright and beautiful, he says that he died of heart failure when he was just a teenager, I feel in the years 2003-2005

He says that he has a sister and an aunt that favour him, mom and dad and all the others do too, but the two of them remember me the most.

He says that he was so pleased to get a new baby sister.

We used to travel a lot.

Mom was always there but I suppose dad was there too, but now I have an uncle that is with me now and takes care of me.

I have the next one here with me and he needs to come through.

I died not long ago from cancer, it went fast, I had a wonderful wife and two daughters.

We lived a healthy life, and we were expecting a new life when this disaster happened.

We talked a lot about that live was not always as we thought it was, and why us.

The next one coming through, says, I died from cancer and had many children, it was very unfair.  I died many years ago and I was always full of light and happy.

I have two babies here with me that I am related to.

Bring my regards to everyone.  I know you didn’t always get your way and had siblings that wanted to control you.

I have a little boy that drowned a couple of years ago.

He says that he was mixed, not fully icelandic, but I was on a trip with my parents that I had looked forward to.

Continue with the next one, I have a fun loving woman here, who says  we had some good times together in the past.

I liked the sip, the alcohol killed me.

I drowned in my own pot.

When I  was  young, I was full of light and beauty but as the years went by I became more visible.

And now she laughs.

I continue,I have a young woman that took her own life, she says I had a difficult time for a long time.

She says that she took her own life in a car,

I wrote a poem that you have, and a letter

I come from a dark haired family, and dad is here with me.

The next one says that he came to me and communicated in the last session, but my wife didn´t get the message.

Im from the westfjords and was a politician, and she was always my backbone.  I thought I was strong but my heart wouldn’t

I could talk the big talk, but you often helped me down from the pedestal and to understand the emotions of others.

The last one coming through, this is quite special, she says that I and my parents were travelling and I disappeared, and now this is many years ago.

You looked for me for a long time, but I was dead, you didn´t know that, and I was watching you.

I was a child, but not quite.  I could be with you in restaurants and at bars, and I could dance with strangers.