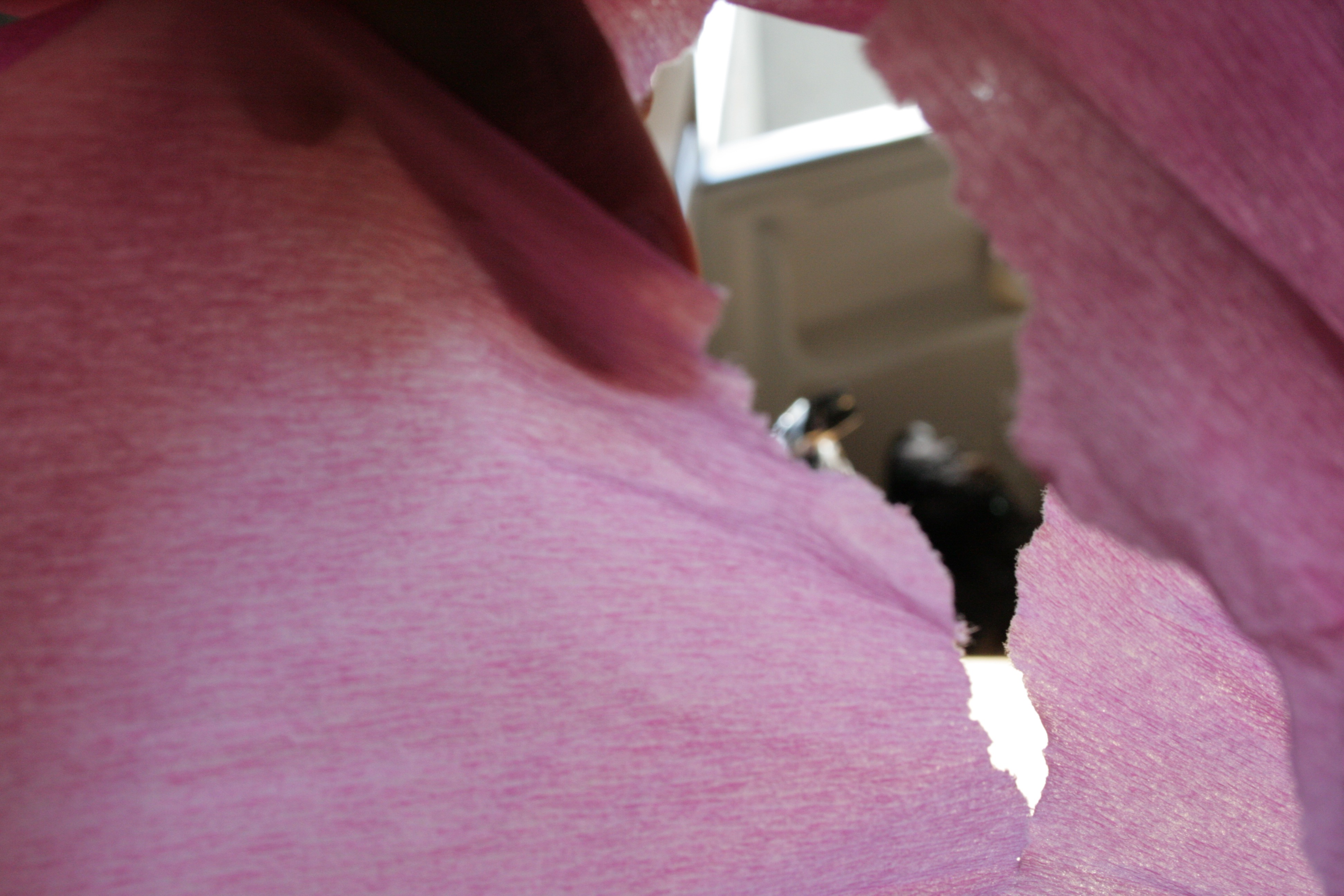 Hi, look through me. See how it looks like to be seeing yourself doing it.

Use me as a camera to view the commons. See how time slows down and reverses when you take the time to stop doing and start observing.

Use me to see time in reverse: clean dishes gotten dirty reverse into cleanness, cups spread out on the table gather again in one container, dishes pile up inside the sink.

Use me to catch the making of coffee and tee, the arranging and cleaning of the commons, the taking care and the maintenance.

The economic mind-set and mode of production sets in motion a cycle that needs re-production work to sustain it. Care-work is a space-time making which often has the traits of being repetitive and cyclical itself. It often consists of laying the grounds for, of preparing for something, and in so doing it takes place before, after or around the `main` event.

For the economic mode of production, care-work is both marginal and necessary.

It is by shifting the camera to the margins that something starts to vibrate.

By embodying the camera and taking the position of the observation, the body-camera also becomes a focus of attention, teasing the violence embedded in the acts of `capturing` and `releasing`.

The spaces of production and re-production, of activity and receptivity,  get expanded and welcome other modes of work and existence.

The tool has got company.

Based on a discussion between Zoumana and Nicolas about the mode of existence of a radicaly Open Space we developed an other frame that shuts light on a specific action or set.

Report from the discussion:

What is the mode of existence of an open space?

How concrete can the Open be? Open to what? Open from where? Open to whom? How is it possible to understand a mode of existence if you you can not / don’t want to answer these parameters?

Can we talk about a ‘mode’ in the open space or is that already too closing? What kind of specifications does an open space need in order to be openly accessible?

Entering the open space you always will bring an other habitat with you. That habitat will be in communication with the habitat of the open space. Potential, or unavoidable misunderstandings will appear.

If you don’t feel what the habitat is you become careful. A habitat can be exclusive if you don’t understand it. If you then don’t feel the ground it will be difficult to develop a practice. It always will feel alien to practice within your old habitat.

In the open, the open you do not understand yet, everything appears magic!

Magic is improvisation and speculation,

Improvisation as a corporal speculation.

How to let the “angle pass”?

What is the potential of that magic? The stage has a lot of this magic! It is a speculative alteration of the habitat …

What are the conditions that I allow myself to enter the open?

The stage gives those conditions.

Transformation of the tool:

In the discussion it appeared, that we need a simple framing stage for magic alterations of the proposed habitat.