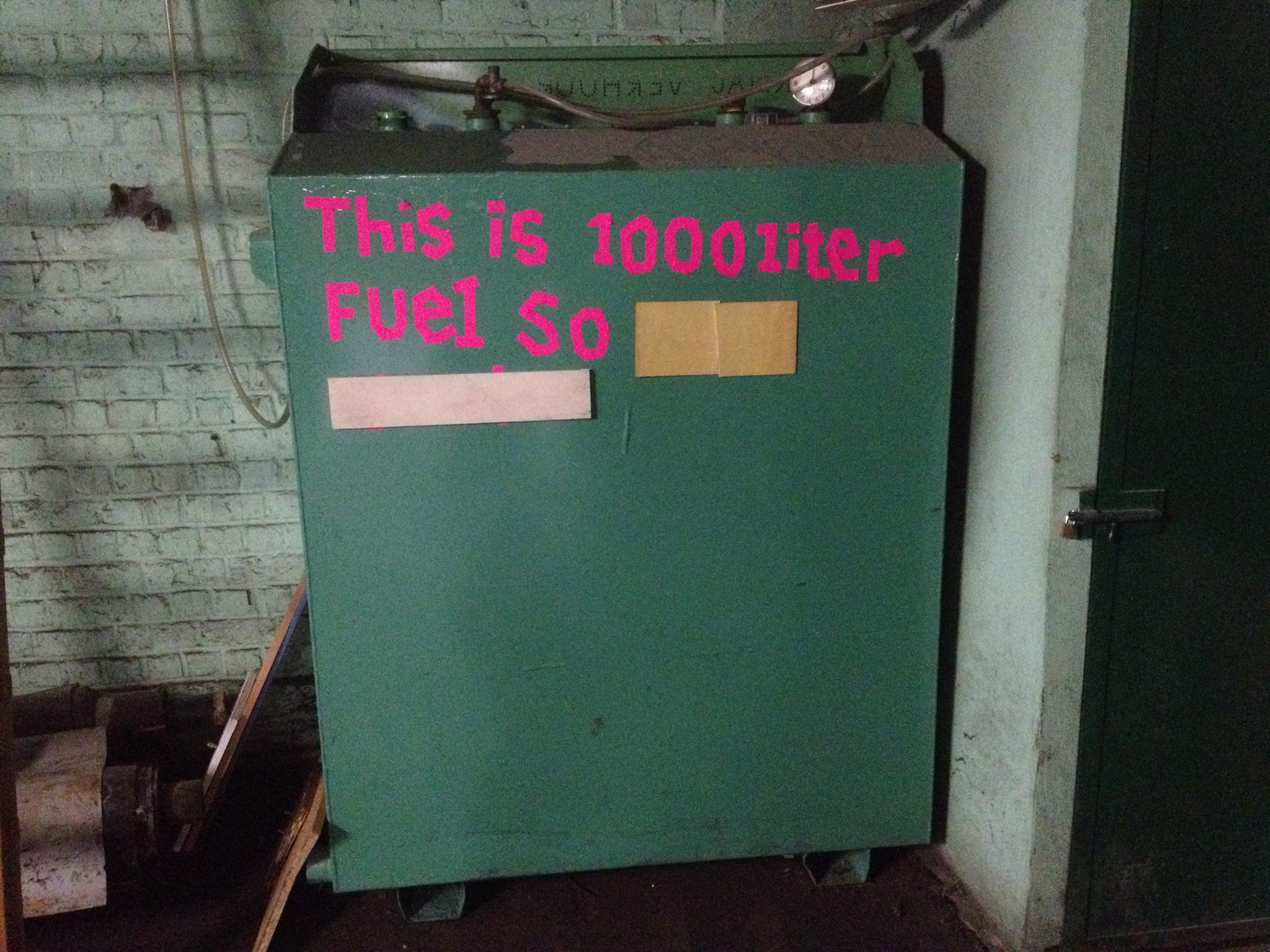 For this End-Communications, six researches come together in concepts of absence, invisibility, history and knowledge. They research in various ways to bring what seems to be ungraspable in the construction of subjectivities to the fore. Subjectivity here, not as an individual subjectivity, but one that collectively builds and positions (in transformation) outside of oneself. Subjectivities as constituted by cultural, economical, social and other interactions and seen as complex narratives that mediate our perception(s) of the world. How do we make sense of what is pertained as ‘real’ and how through the generalization of such a standpoint one is unable to connect with the singular, and its inherent complexities? What ethical utterances can appear from this way of addressing the world?
Following up on the idea of co-making worlds a.pass positions itself as a collaborative environment for the investigation and expression of artistic research. The media of the research are multiple and often combined. The cross disciplines and their interaction forces each specific (or even disciplinary) methodology to break down and instigate the construction of singular ways of doing/ thinking. This approach orients artistic research out of a categorical way of understanding knowledge production in the arts as much as it opens up distinctive and particular forms of addressing relationality, we could call undisciplined.

The work of the six researchers entails combined forms of research on what can be called transdisciplinary research in order to open up the complexity of the objects of study through combining experiential approaches.

Luisa Fillitz’s research positions itself on the relationship between physical and metaphysical realities and questions the predetermined bo rders of a effect we take as ‘real’. Esther Rodriguez-Barbero Granado works in the domains of architecture and body as constructors of space. Eunkyung Jeong, through a daily drawing practice, researches the idea of time within diverse forms of existence as the stone and the self. Marialena Marouda’s research on the ocean problematizes scientic knowledge as the single epistemology of nature. Ekaterina Kaplunova develops a systematic approach to family relations and cultural lineage in relation to the multifunctional artist. Shervin Kianersi Haghighi addresses the undocumented performance of everyday life as an invisible event produced within the confines of Art.

We will engage in a collective discussion with Philippine Hoegen and will perform parts of the publication.

This publication serves the SCORESCAPES research – scores as pedagogical tool by Lilia Mestre and the End-Communications of six a.pass researchers. Medium Score builds on the previous iterations of scores as tools to practice dialogue and intersubjective formats for exchange in artistic research.

Before finishing the a.pass program in May 2018, the six researchers Luisa Fillitz, Esther Rodriguez-Barbero Granado, Eunkyung Jeong, Marialena Marouda, Ekaterina Kaplunova and Shervin Kiarnesi Haghighi worked for a month and a half in an adapted Writing Score to produce this publication.