S9.11 Mavi to Samah 8 from A.pass Perform Back Score on Vimeo. how to document performance?

Proposed by Lilia Mestre for the Block 2015/I (January-March)

This score was a proposal to communicate through performance throughout the block. It focuses on performance as a tool for the transformation of thought, intuition, desire, referentiality, practice into a communication medium. How to introduce exposure, playfulness, risk, generosity, exchange, fuck fear, contamination and precision in our way of communicating? How does this communication produce desire? To whom, where and how is this desire directed? What is the intensity/quality of it? What is the political agency of it? 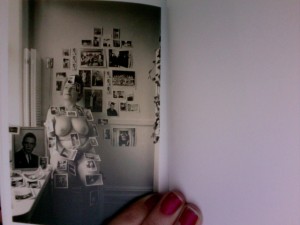