For the topic Earth of this block, Isabel Burr Raty invites to collectively think – Earth – by diving into polarities surrounding the fourth most abundant element in the observable universe and the 15th most common in the Earth’s crust: Carbon. Carbon, which originates in the core of stars, has the power to form life, yet to dissolve life as we know it on this Planet. Carbon is the chemical skeleton, required to shape complex molecules like DNA, needed for the development, functioning and uniqueness of humans and almost all other organisms. However, carbon-based fuels dominate global energy use and in the context of climate change, carbon dioxide is the most important greenhouse gas released by human societies. Challenging transnational green efforts to establish post-carbon economies and cementing trans-human Directed Evolution.

During a 4 day encounter based encounter and a series of theory readings, we will be in touch with traditional and innovative practices around the carbon spectrum, as well as post-human critical perspectives on the concept – human – and –nature -. Fabulating with variant Sci-Fi myths be-coming-reality, to inspire alternative imaginaries for the role of the human within the Earth’s life cycle.

On one side of the spectrum we will encounter María Quiñelén, Mapuche medicine woman and Isabel’s close collaborator. The Mapuche is the originary nation in Chile. Self-identified as – the people of the Earth -, they live in a state of resistance fighting for their autonomy. Via a series of ceremonial practices, María will share with us how her cosmovision envisions the human body as an Earth body. A body populated by carbon entities, functioning as connective tissue to establish non-biological kinship with the micro and macro cosmic. And as such, the human is an active, entangled and trans-dependent constituent in galactical systems.

On another side of the spectrum, Isabel will open up technological and artistic perspectives about xenobiology, a scientific discipline that engineers chromosomes different from carbon based DNA, to create useful artificial sustainable biodiversity. In other words, to design new forms of life on Earth that are not hard ware, but wet ware based. Such as synthetic breathing forests that would be ready to populate post-nature landscapes. A project that began as a bio-engineering experiment financed by the European Commission and today it’s supported by first world power states.

Orbiting around these spectrums, our readings will open up chapters from Geontologies, A requiem to late liberalism by Elizabeth Povinelli, The Relative Native, Essays on Indigenous Conceptual Worlds by Eduardo Viveiros de Castro and Xenofeminism by Helen Hester. Where we collectively reflect on: What makes life be in opposition to and in difference from Nonlife? Can the human embody an integrative meta-physics by welcoming multiplicity through affinity? What makes the concept of nature subservient to essentialism?, etc.

Day trip visit to the Garzweiler mine in Germany with María Quiñelen.

The  Garzweiler hole is one of the biggest surface coal mine in Europe.

The mine currently has a size of 48 km² and got its name from the village of Garzweiler, which previously existed at this location. The community was relocated in the nearby surroundings, as well as other villages that followed after.

María Quiñelén is a Mapuche activist medicine woman born in Nueva Imperial, Chile. At the age of 7 her grandmother started training her in the arts of herbs by teaching her, amongst others, how to talk to them in her dreams. Since then, for over 40 years she has been working as a social educator, imparting the Mapuche Cosmovision knowledge and the arts of medicinal herbs through her mobile school. Maria is also expert in natural and humanized birth and a ceremonial facilitator. Actively involved in social media, she has been invited by numerous TV and radio programs and lectured in diverse Indigenous Nations knowledge Congresses in Latin America.

Isabel Burr Raty (BE/CL) is an artist, lecturer, sporadic curator and sexual Kung Fu coach. With an activist background as a filmmaker working with the Rapa Nui and the Mapuche people in Chile, her artistic research is based in ecological, queer, post-human and de-colonial perspectives, where the sources of inspiration range from Indigenous knowledge to techno-scientific ideas of matter and bodies. For the past years her experiments have focused on creating conditions for embodied Sci-Fiction, where the role of the human is de-centered in commodification processes, opening discussions about “value understandings”, such as the Beauty Kit Farm. In 2018 Amsterdam Arts Fund partnered her to Waag and Mediamatic. She is member of the EU project Staying in Touch, curatorial practices of the Future and teaches New and Post Media Art history at ERG (BE). Her works and collaborations have been shown internationally.

a proposal by Martina Petrovic

Is a series of dinner encounters which aims to map and introduce four collectives from the Brussels scene to a.pass participants from the September block 2022. Collectives: Common Wallet, Helectolitre, BOSCH and JUBILEE/EMPTOR, are self-organized, or which have alternative approaches on commons, organization, finances and ways of living and working as artists.

Through a format of dinner we will explore how these collectives operate, what are the politics behind the modes of being and working together, where are the difficulties and what are exciting new possibilities of working with different structures. Participants of a.pass will come to the dinners of these four collectives, after these four encounters for the final dinner a.pass will take the role of the host. 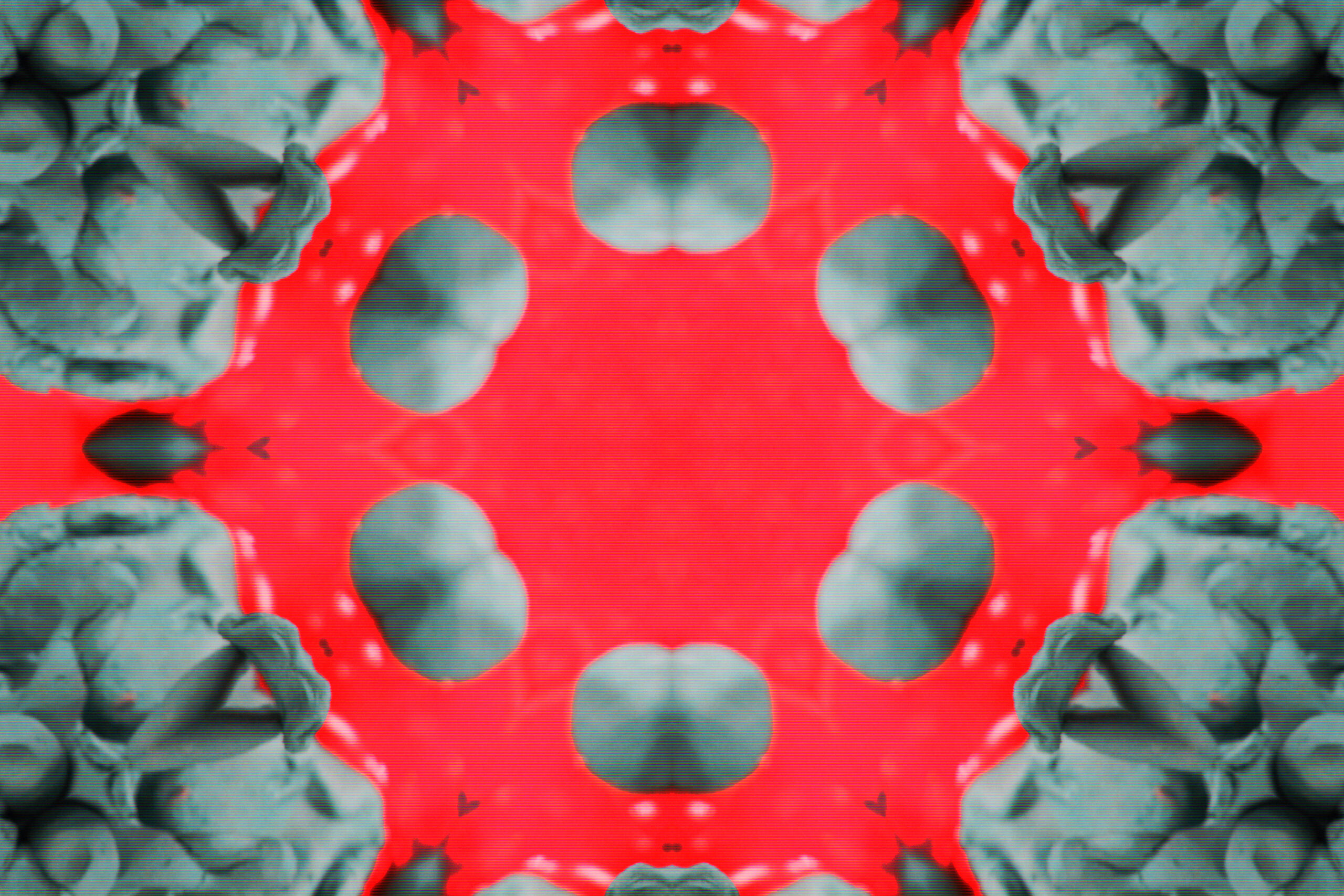 Block III of 2022 has a cascading structure. The backbone of the block is a mentoring proposition by Radical_House, who invite us to displace mentoring from a.pass’ communal 4th floor to a residential house that has been renovated to accommodate affinities and relations beyond the family that resides in it. In one-to-one or collective mentorings they propose to take this environment as a setting to look at the inheritances our practices stem from, and vice versa, at how we bring ecological/social/urban issues into our homes.