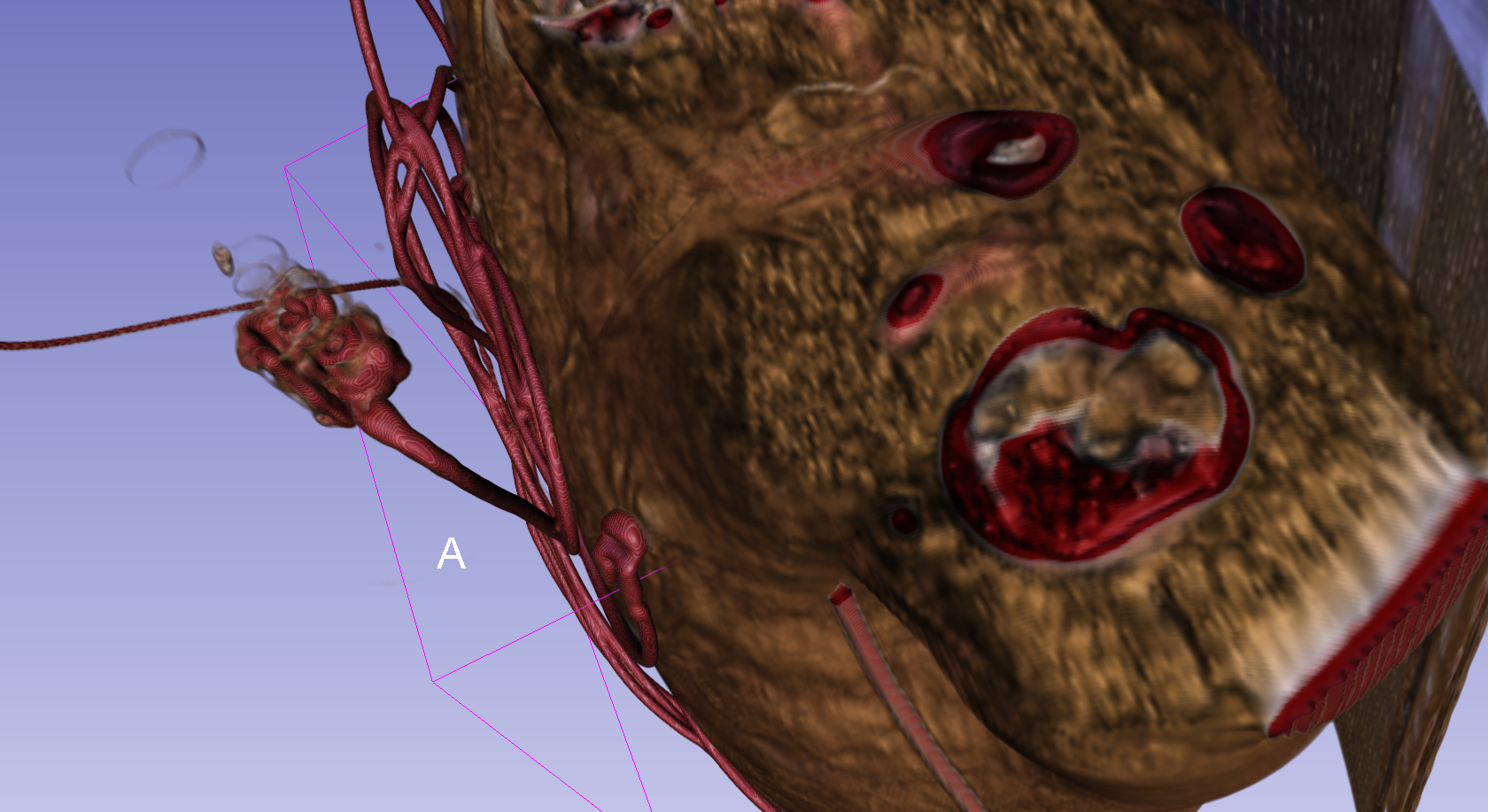 Possible Bodies is a disobedient action-research project that Jara Rocha and Femke Snelting have been developing since 2015. The project works with the concrete and at the same time complex and fictional entities that ‘bodies’ are, in the context of technologies, infrastructures and techniques of 3D tracking, modeling and scanning. This collective research becomes especially urgent because through those performative and representational practices, intersecting issues of race, gender, class, species, age and ability resurface.

At the start of 2018, Possible Bodies is one-and-a-half year under-way. It will have had rotations in an art institution in Stuttgart (Schloss Solitude), a technology-oriented centre for arts production and research (Hangar) and a design college (Bau) in Barcelona. From January onward, we open up the inventory in and to a.pass as a resource to be reworked, annotated, appropriated and expanded. Possible Bodies changes rhythm in order to prepare a fourth rotation in the fall that might take the shape of a publication.

The presence of the Possible Bodies inventory, its methodologies and some of its agents at a.pass can hopefully allow further inquiries into the tensions between ‘probable’ and ‘possible’. As an object of study, we will for example be exploring the workings and worldings of Slicer, an open source software platform for medical image informatics, image processing, and three-dimensional visualization. The software ecology of Slicer interests us because it allows us to explore processes of articulation, dissection, separation, segmentation, segregation and difference.

Jara Rocha (Barcelona) is a mediator/curator teaching projects at Bau Design College of Barcelona. She is co-inventor of the Possible Bodies project (Schloss Solitude, Hangar, a.pass, Constant) and participates in The Darmstadt Delegation. Jara often works with the materialities of present cultures (infrastructures, text logistics, body inscriptions) and tests non-formal ways of learning in collective situations like Euraca Seminar, Objetologías, or Relearn Summerschool.

Boundaries do not sit still 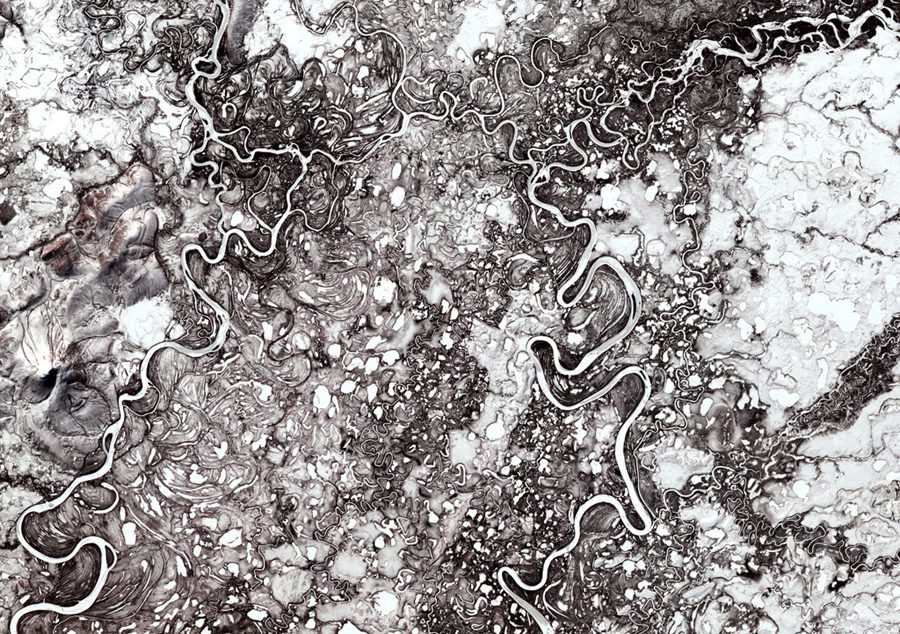 In Posthumanist Performativity: Toward an Understanding of How Matter Comes to Matter, feminist theorist Karen Barad examines how apparatuses stabilize and destabilize boundaries. “Apparatuses are dynamic (re)configurings of the world, specific agential practices/intra-actions/performances through which specific exclusionary boundaries are enacted.” she writes. 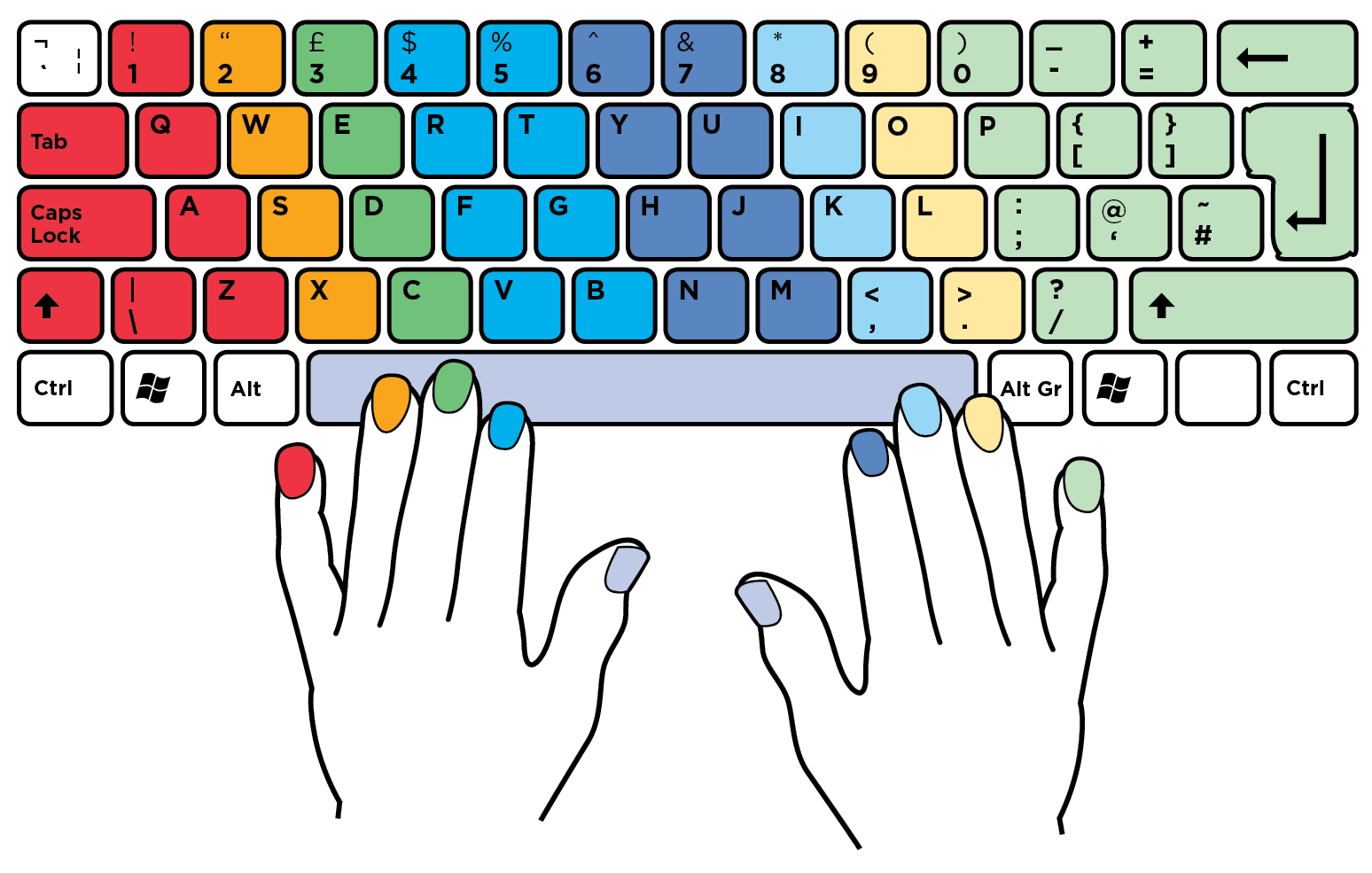 In cultural institutions like a.pass, digital tools are used for communication, archiving, administration and production. These computational infrastructures depend more often than not on the services of tech giants and are put to use without too much space for reflection on how they actually work. If we want to bring technology within reach of interrogation and critique, how to break the spell of those paralysing regimes? How to shift the relationship from efficiency to curiosity; from scarcity to multiplicity and from solution to possibility?

This first Monday Reading will be dedicated to text processing. We will discuss concepts such as What You See Is What You Get (WISYWYG), the virtues of ascii, what the differences are between writing, language, code, formatting and markup, and how our keyboards perform. 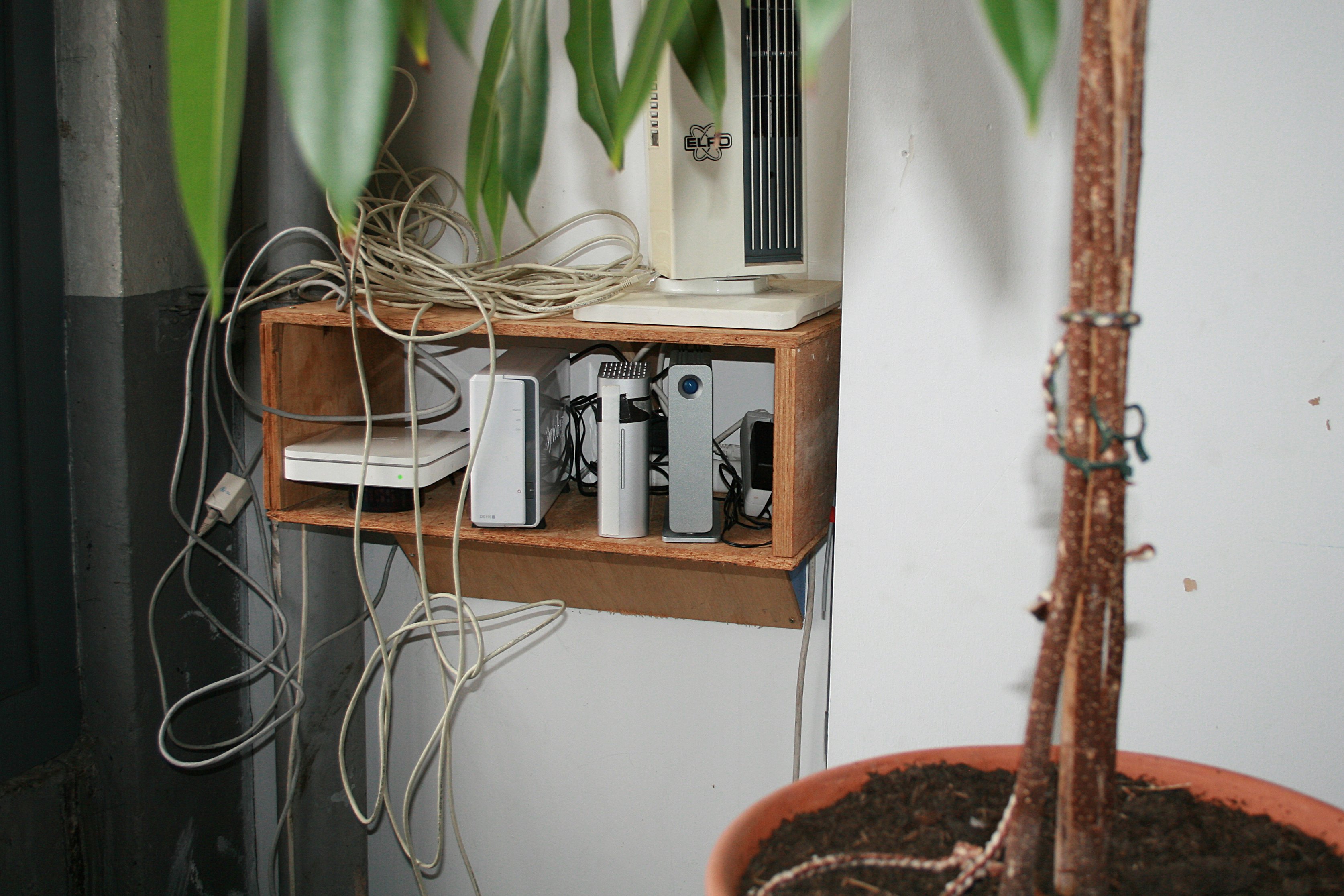 In the lexicon of networks, any computer connected to the Internet is called a host. This means that all computers have the ability to host content. But in the current paradigm of the Internet, some hosts are designated to be serving (servers), and other hosts are to be served (clients). 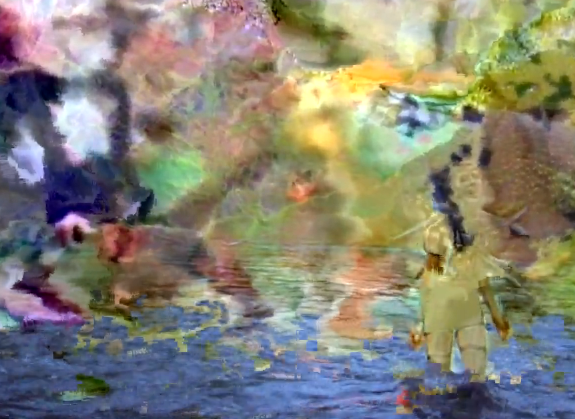 “Codecs perform encoding and decoding on a data stream or signal, usually in the interest of compressing video, speech, or music. […] Software such as codecs poses several analytical problems. Firstly they are monstrously complicated. […] Second, at a phenomenological level, they deeply influence the very texture, flow and materiality of sounds and images. […] 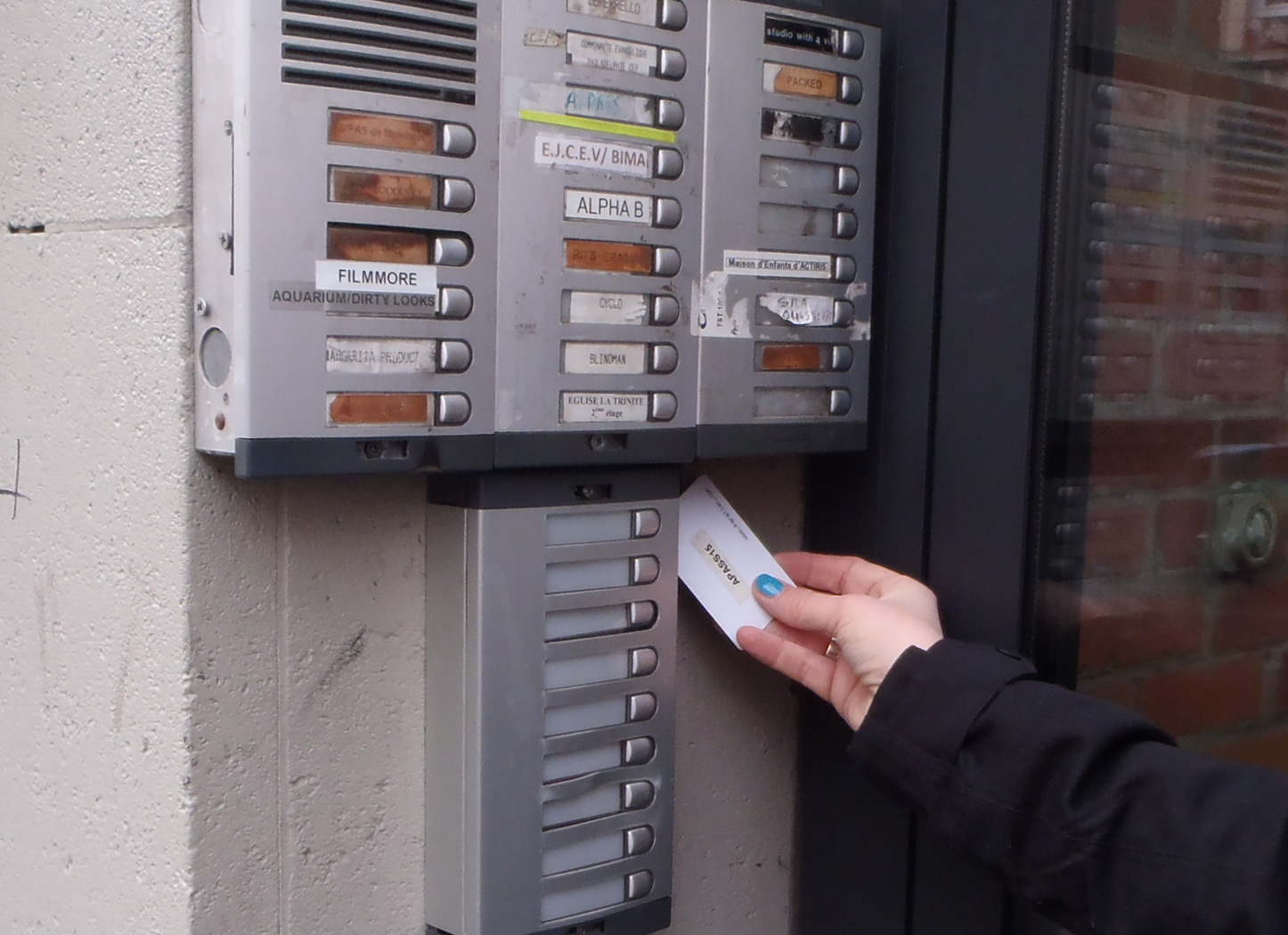 For this Monday Reading we will follow the path of the keycard system that opens the outside doors at a.pass. What does it mean when opening a door becomes part of a data-flow? 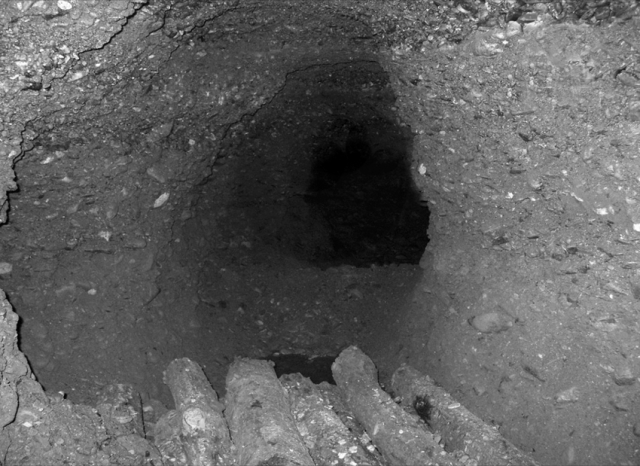 This Monday Reading prepared with Sina Seifee will be dedicated to the intricate structures of the ubiquitous database. Browsing the tables and rows of this very website, we will try to graps the affordances and limits of organising the world as a collection of digital data. 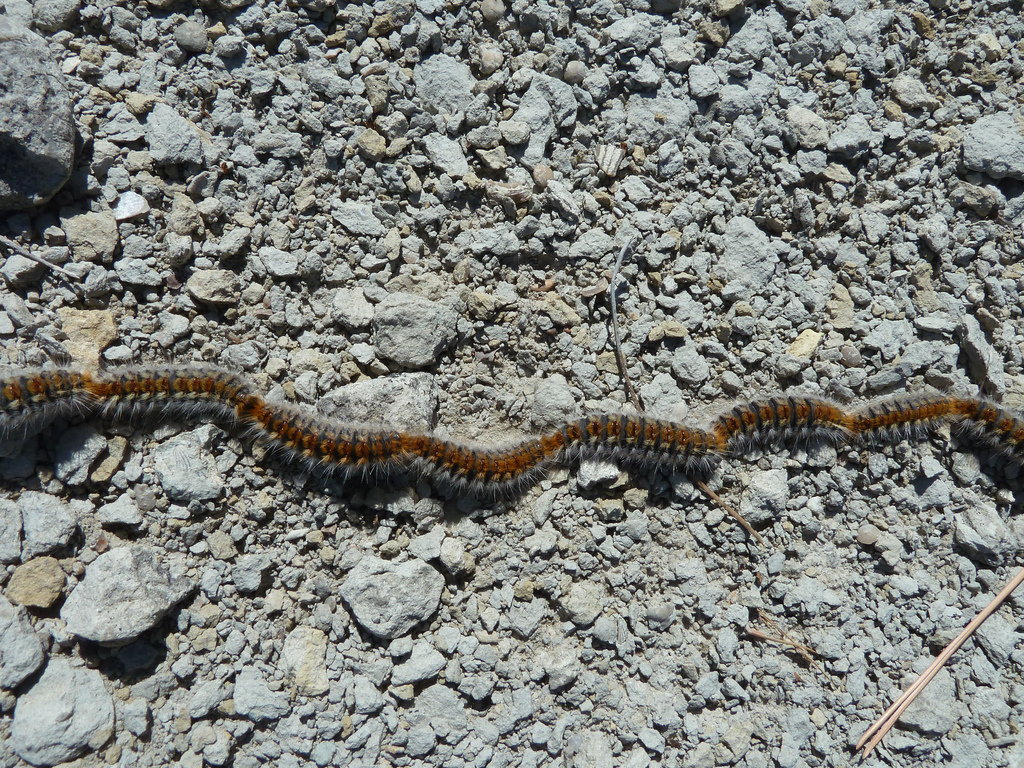 This extra edition of the Monday reading actually takes place on a Saturday in Szenne artlab. In the context of Parallel-parasite, a residency of the a.pass Research Center, we will focus on the shape-shifting nature of streaming media. After sessions on text processing, local servers and key cards, we will continue with an exploration of streaming, a coverall term for the dominant way that audio and visual content is being delivered on the Internet today. We will read into the different technical protocols that are regulating those flows, and the diverging economies that software like Torrent trackers and companies like Youtube, Netflix construct. By considering how the continuous experience of streaming relies on various politics of separation, re-ordering discrete elements on delivery, we will observe how the production, sharing and consumption of media is radically changing. Session organised with Martino Morandi.