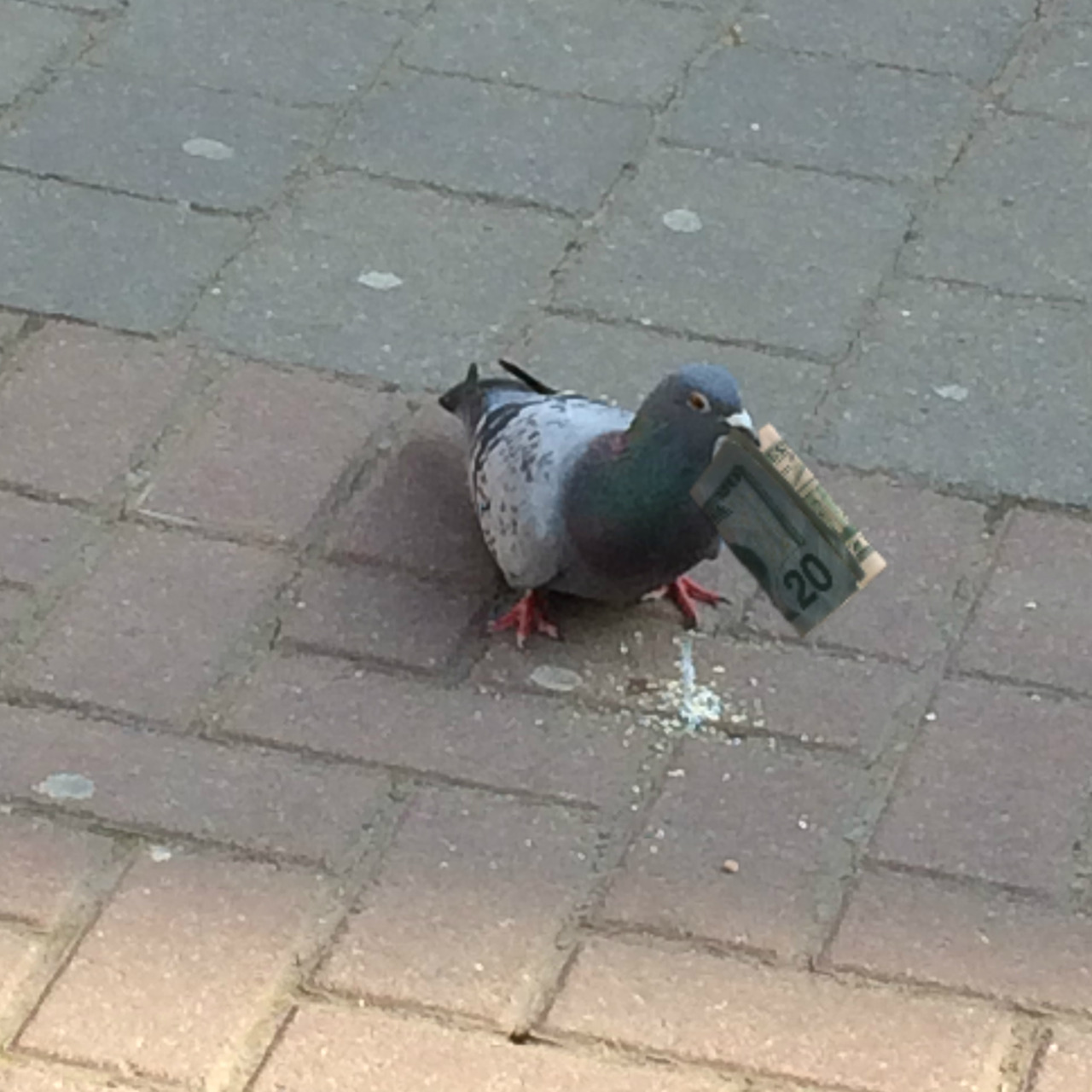 This workshop takes place in the devastated landscape of the Creative Economy. Dipping cautiously into realms of business and economics (in which artists are generally and probably wilfully unschooled), we will take a pigeon’s-eye view (scrappy, opportunistic, only occasionally vicious) of worn-out tropes such as entrepreneurialism, human capital and cultural enterprise.

Weaving through dense territory from queer theory to open source organisation, radical shopkeeping and the role of economics in performing the economy, we will transit between theory and application to experiment on ourselves with new and wild shapes for enterprise and organisation, both at the level of the individual and at that of the collective. In the process we will also assess the case for administration as an art form; and business as a medium for artistic enquiry and meaning-making.

Kate Rich is a trade artist and feral economist, born in Australia and living in Bristol UK. She is co-founder of the Bureau of Inverse Technology (BIT), an international agency producing an array of critical information products including economic and ecologic indices, event-triggered webcam networks and animal operated emergency broadcast devices. The Bureau’s work has been exhibited in academic, scientific and museum contexts. Since 2003 she has run Feral Trade, a long-range economic experiment and underground freight network, utilising the spare carrying capacity of the art world for the transportation of other goods, specifically groceries. Kate is senior lecturer in DIY and activist media at the University of the West of England; volunteer finance manager at Bristol’s artist-run Cube Microplex; system administrator for the Irational.org art-server collective; and a founding member of the European Sail Cargo Alliance. Her ongoing preoccupation is to move deeper into the infrastructure of trade, administration, organisation and economy in the cultural realm. To this end she is currently establishing a Feral MBA for artists, positioned somewhere between the academy and the wild.

In analogy  – or response – to the idea of a Pattern Language as Christopher Alexander described it in 1970’s the researchers at a.pass tried to understand how a pattern language could be written for the context of artistic research and especially for the creation of good conditions for the practice of research as an art form. 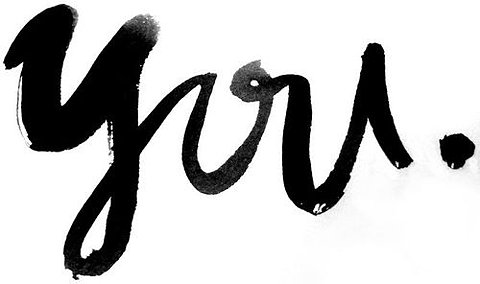 you
This is a day to day diary of the search, the research, the unsearch, the raveling and the unraveling. Thoughts, musings, pictures, clips, questions and answers. It started January 25th.
Read more.. 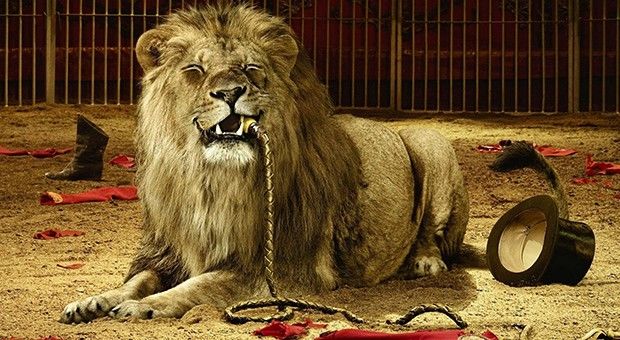 circus
This block combines institutional critique with a fundamental depiction of Performance in its various interpretations in economy, administration, performing arts, and sociology. Performance stands for productivity and efficiency as much as for presence, representation, and the transformative power of speech. Investigating the interdependency between our artistic research practice and its surrounding adinistrative and economic supportstructures, we will develop a pattern language for conditioning practices in the arts - a pattern language as a set of tools for finding the 'institute' behind our research.
Read more.. 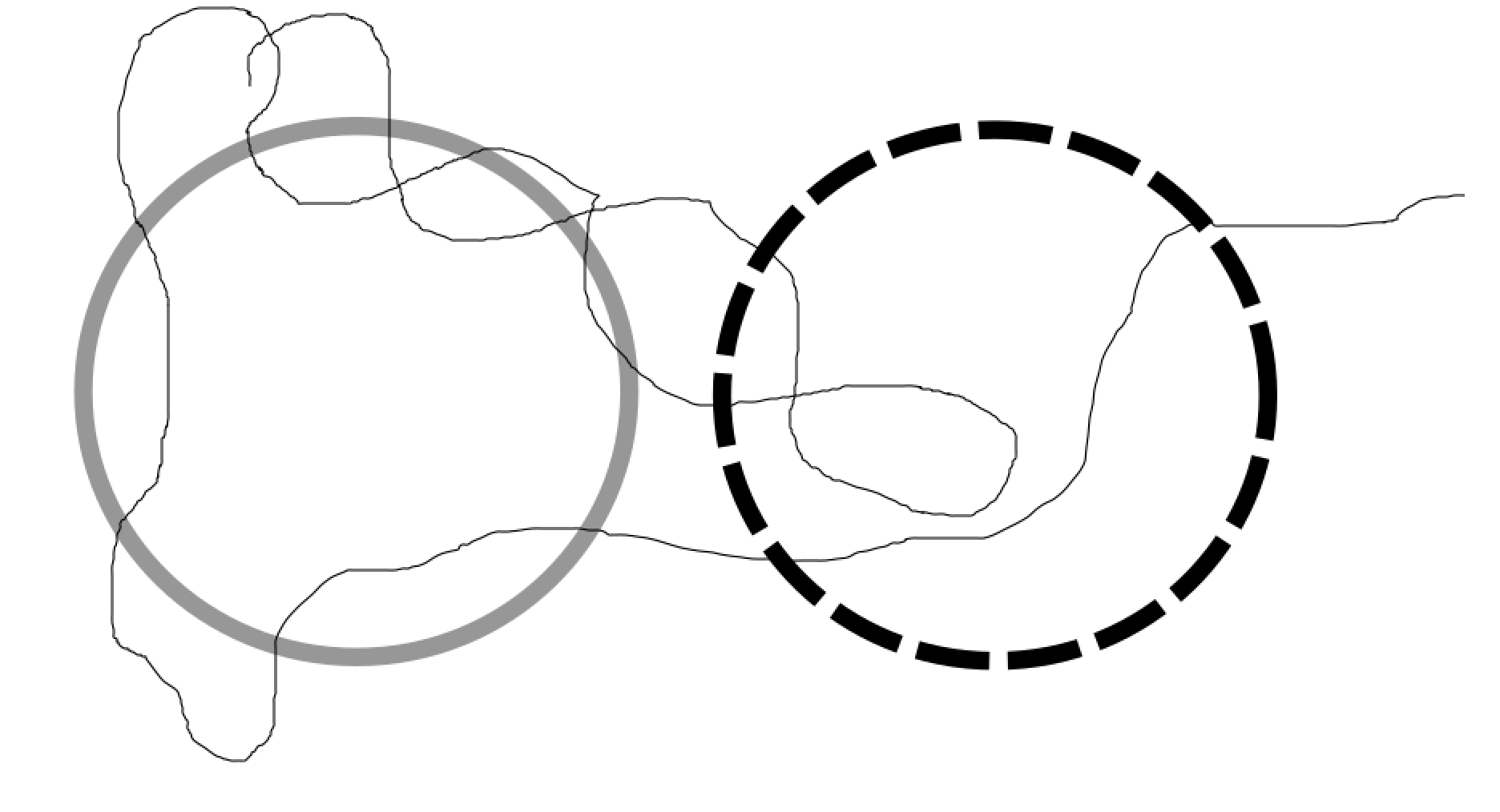 Fora&Plena
This post gives a sort overview over the organisation and schedule of the block 2018/I
Read more..

Dra. Adriana la Selva What are you training for? 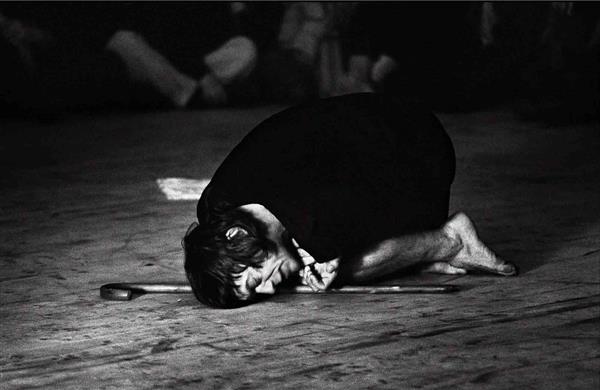 Adriana La Selva is participant of the a.pass PhD Research Center program and proposes the 2 day seminar "What are e training for?" in relation to her home universisty U-Ghent. The topic addresses the conditions of the body in relation to its performativity. Starting the investigations of the self-creation of conditions at the body seems to comply with the intentions of the block MAKING / CONDITIONS perfectly.
Read more..

Florian Feigl How do we do the things that we do?

a rewrite of twelve design principles 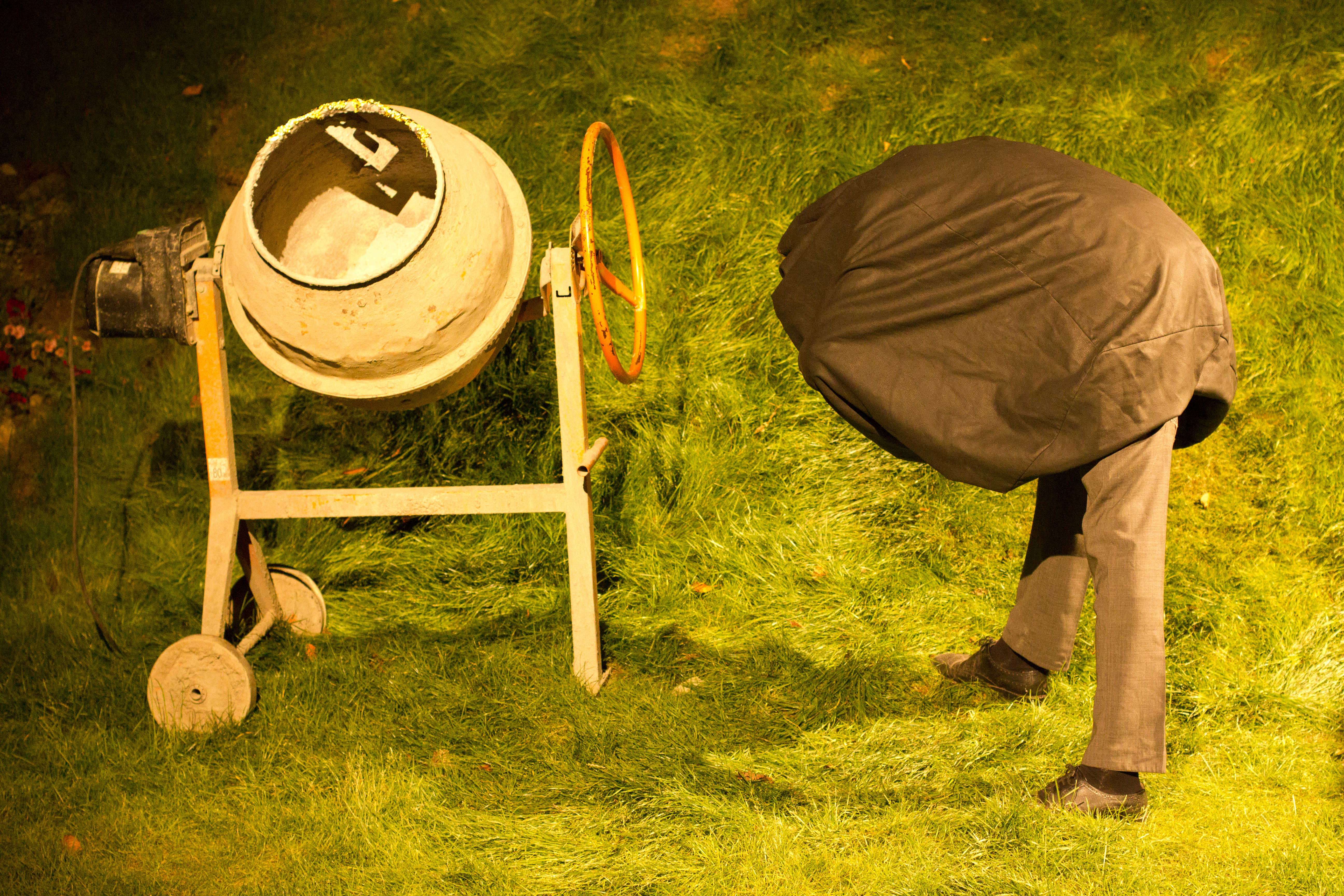 a.trofimoff_betonmischer
Two working periods in January and February to analyse, discuss and introduce strategies and methodological approaches as articulated in permaculture desgin practice (Mollison, Holmgren) in relation to the Pattern Theory (Alexander) towards an environ-mental & corpo-real understanding of artistic process and artistic research.
Read more.. 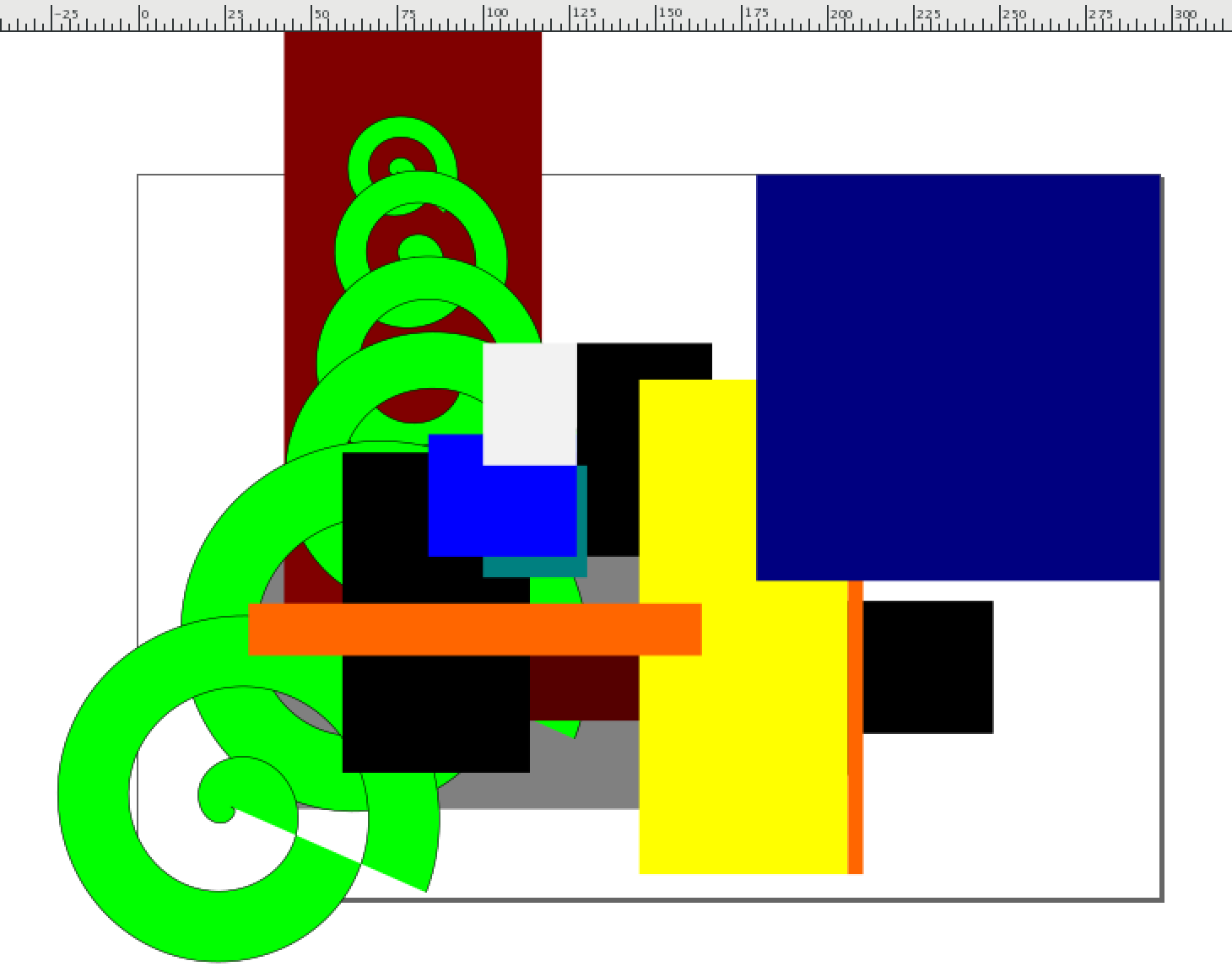 Bildschirmfoto 2017-12-19 um 15.28.20
In order to explore MAKING / CONDITIONS we will try to create a Pattern Language for conditioning practices in the arts. With reference to the same named concept, proposed by the architect and philosopher Christopher Alexander in the late 1970's, we will investigate the patterns that help us to cretate the conditions for our artistic research through this very same research practices.
Read more..

This page is a forum in it self! A forum to discuss, digest and document the content of the Critical Administration: Shaking down the Enterpreneur Froum with Kate Rich at a.pass. Please find the descriotion of the project here.

The page is a froum in the sense of a working place for exchange and the building of relations. The posts placed here are to be understood as a conversation!

Florian Feigl How do we do the things that we do? #2

a rewrite of twelve design principles

a.trofimoff_betonmischer_inv
Two working periods in January and February to analyse, discuss and introduce strategies and methodological approaches as articulated in permaculture desgin practice (Mollison, Holmgren) in relation to the Pattern Theory (Alexander) towards an environ-mental & corpo-real understanding of artistic process and artistic research.
Read more.. 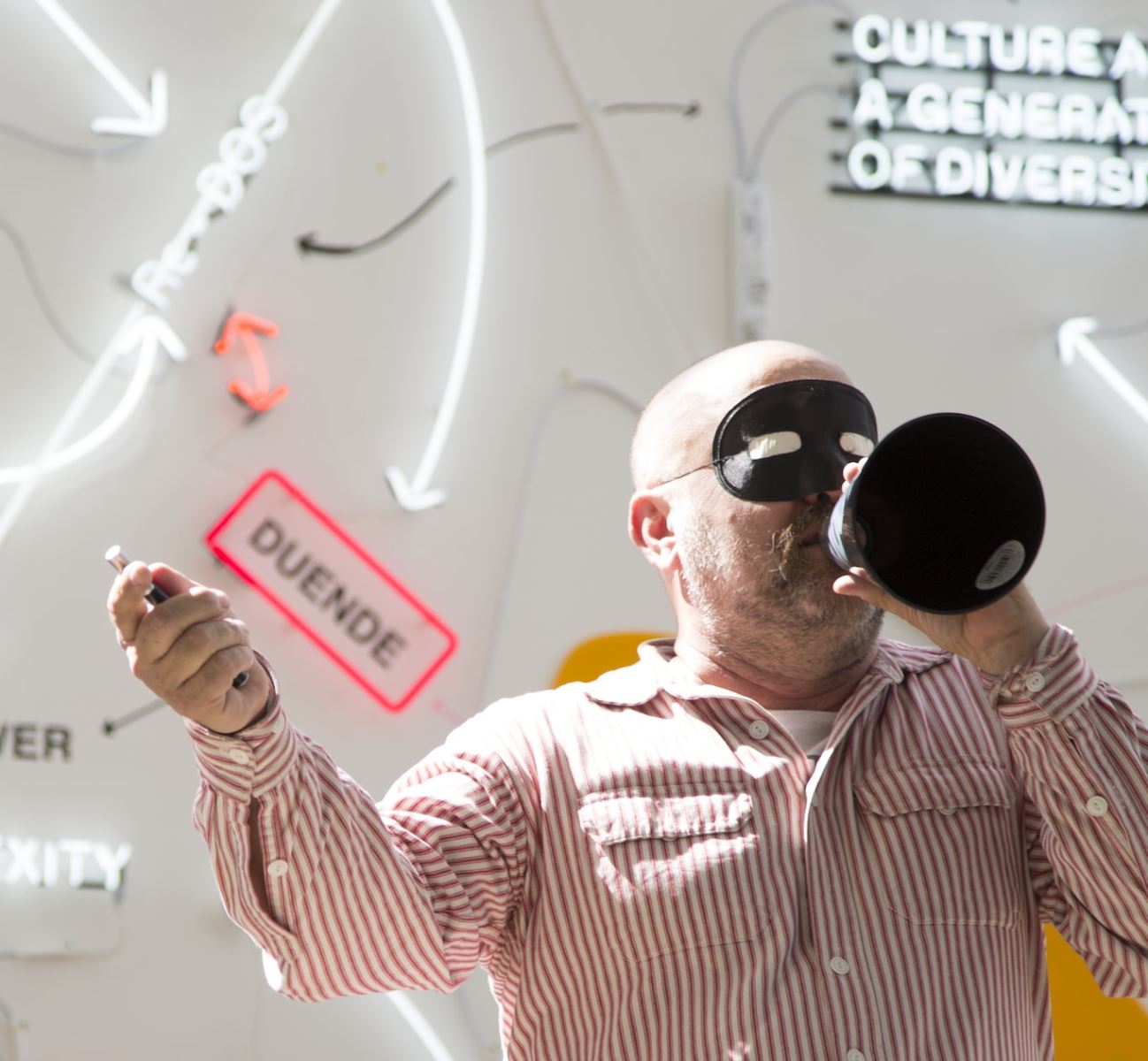 Lecture-performances have gained increasing attention in recent years, in the wake of the ‘academic turn’, which frames artistic praxis as a form of research. Its genealogy can arguably be traced back to the emergence of performance art in the 1960s, with canonical examples such as Robert Morris, Dan Graham, Andrea Fraser and Joseph Beuys. Contemporary artists like Sharon Hayes, William Kentridge, Rabih Mroué, Hito Steyerl, Amalia Ulman, Walid Raad, Bruce High Quality Foundation and many others are now continuing this historical legacy. Sharpening the relation between art and knowledge, their work can be situated at the intersection of visual art, lecture and performance.

an evening on the self-governing of fairness 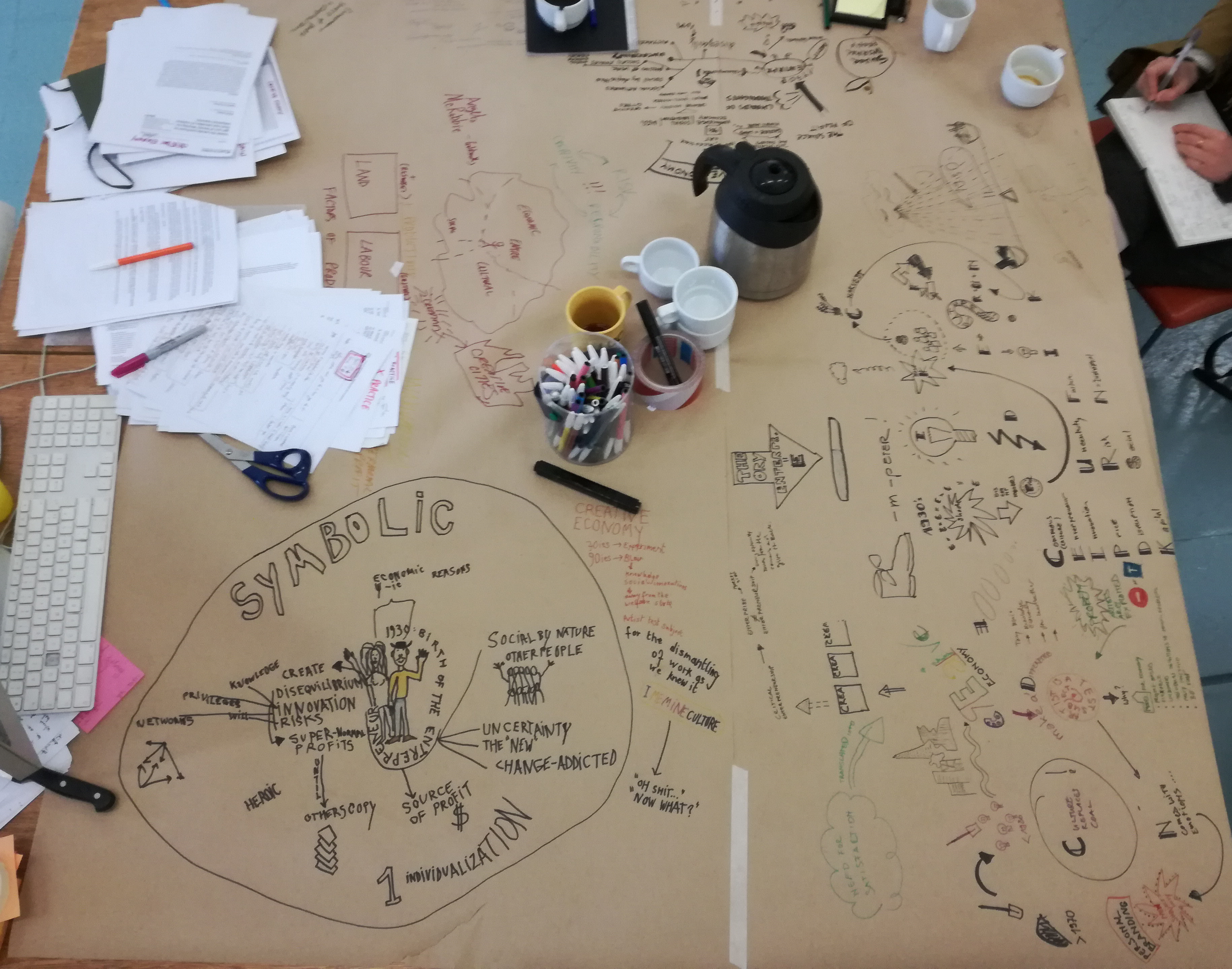 dav
In the framework the current block in which we work on the making of condition, a.pass is inviting together with SOTA, Alberto Cossu and Ronny Heiremans to discuss the self-governing for cultural practices under the defaul of different surrounding systems. Alberto works as a researcher within the occupied theater MACAO in Milano, Ronny researches as an artist in Belgium labour conditions through the rewriting of the artist contract.
Read more..

coppertone_by_diablomako_s
Next to the event Reclaiming Economy – it’s art, Alberto Cossu provides a workshop for us during the day of the 16th March. He will give us a closer insight into his practical experience with the common coin crypto-currency he helped to developed at MACAO and his profound research into the self-governance of that place.
Read more..
APPLY TO THE A.PASS PROGRAMMES
SIGN UP TO EVENT
ORDER