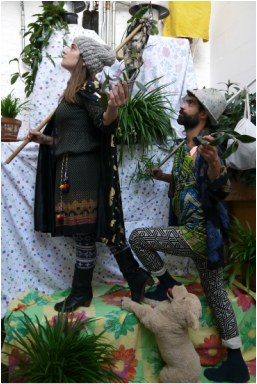 The workshop unfolds a series of extra-sensorial practices as tools for collaboration in groups, couples or with objects. The dispositives, for example the telepathic approach, offer the possibility to create a third existence which is ‘a self’, an entity other than us, with its own qualities and ability to perform in an attempt to include chance and other contingencies in the work, to destabilize power relations based on linear logics and to questions the effect of belief and make-belief in a performative environment. Can we create magic by creating the rules for magic to happen? Like an ‘experimental magic’ without magicians? Is it possible to empower an object, a person, a situation through speculation and prediction?

The workshop will start with a daily practice of writing questions for a tarot reader. What would you like to ask the cards? What do you need to know? How will the formulation of doubts affect you? We will offer three different performative tools to be explored and then appropriated into your own project. These practices were the starting point for the one year project called “This place”, during which we collaborated with 8 artistic couples to make and present 8 performances inspired by ‘paranormal’ experiences between people who know each other in an extra-ordinary way.

For the workshop “Place this”, we want to discover the transformational powers of this knowledge in different constellations: individually, with objects, in couples, trios, groups. With the stubbornness of ‘the idiot’, we will practice and question again and again opening up the creative process to the material and the immaterial. 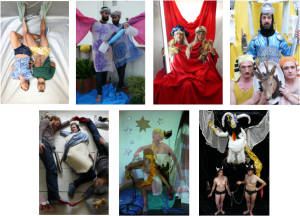 Born close to Venice in 1978, she began practising ballet at an early age. In 2003, she completed a degree in Communication Sciences at the University of Bologna with a graduate thesis on Semiotics and Dance before moving to Belgium with a research scholarship at the Univer- sity of Antwerp. In 2007 she attended the Royal Academy of Fine Arts of Antwerp (In Situ department) for a year. In 2008 she completed the post-master’s programme of a.pass at deSingel (advanced performance and scenography studies, previously A.P.T).

Sara Manente works as a choreographer and performer.

Since 2004 she has made performances, videos and research projects of her own and in collaboration, namely with Marcos Simoes, Ondine Cloez, Michiel Reynaert, Alessandra Bergamaschi, Constanze Schellow, Hwang Kim and the members of Cabra. Some of her works: Democratic forest (research project and workshops, 2008-2009), To park (per- formance installation, 2008-2010), Some performances (video, 2008), Lawaai means Hawaai (trio after two previous projects on noise and dance, 2009), Grand Tourists (experimental in-situ project, 2010), Not not a lecture (lecture performance and publication, 2011), Faire un four (quartet on the making of 4 similar and 4 different, 2011), x: I liked B better/ y: I am 29 too (telepathic experiment between North and South Korea, 2013), This place (a series of performances based on ESP and tarot reading made in two weeks with seven differ- ent artistic couples, 2012-2014) and Rita (video and performance of a joint Cabra project, 2014). As a performer, since 2009 she has been working for Juan Dominguez, Kate McIntosh, Aitana Cordero Vico, Marcos Simoes, Jaime Llopis, Nada Gambier and Gaëtan Bulourde.

Marcos studied civil engineering at Instituto Superior Técnico in Lisbon. He attended the intensive course of SNDO and the contemporary dance programme at the University Miguel Hernandez in Altea (Spain) where he started to create his own work. He created and performed

three pieces in collaboration with Sara Manente: Palyndrome, Eye in the Sky and Instructions. He completed the post-master a.p.t/A. pass in Performing Arts in Antwerp where he presented several works around his concept: The LaughingBody. In 2010 he presents ‘Eskimo’ a piece for 6 performers in Monty and Working Title Platform. In 2011/2012 together with Hwang Kim and Sara Manente they presented ‘‘x: I liked B better / y: I’m 29 too ” at the Festival Bom in Seoul (Korea), and together with the Portuguese choreographic art- ist Lilia Mestre they present ‘Ai! a choreographic project’.

In 2013/14 he works in different collaboration projects, ‘Proces- sionism’ with the visual artist Marcelo Mardones; ‘This Place’ with Sara Manente and invited guests; and a 2 weeks collaboration Project between CABRA VZW and ETT in Seoul (South Korea). 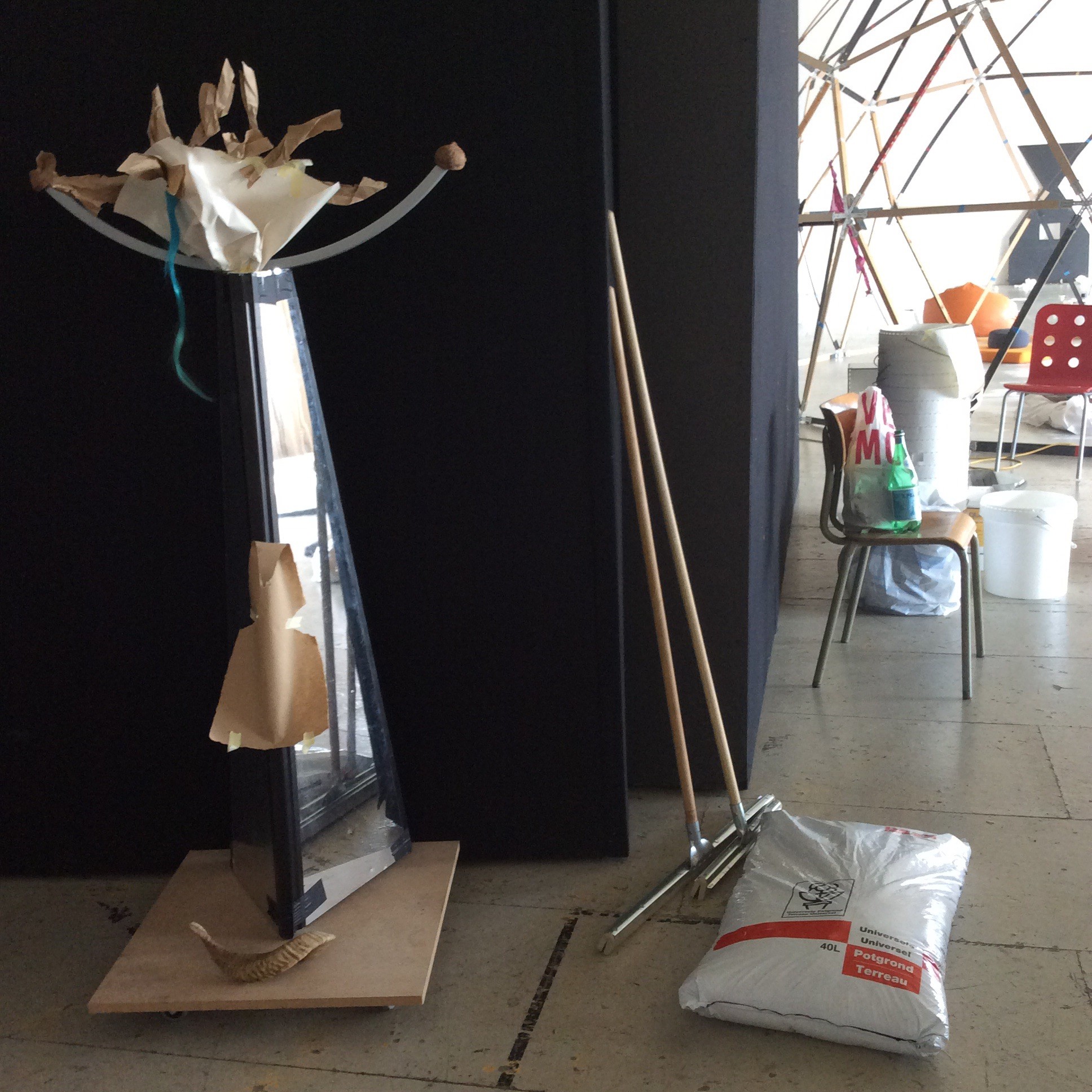 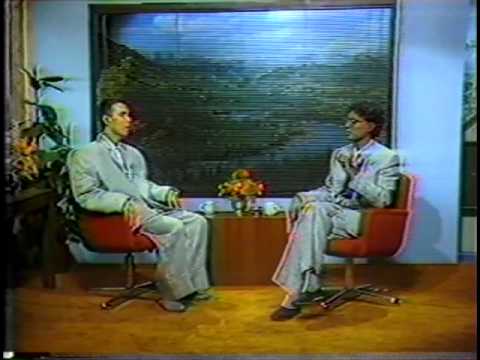 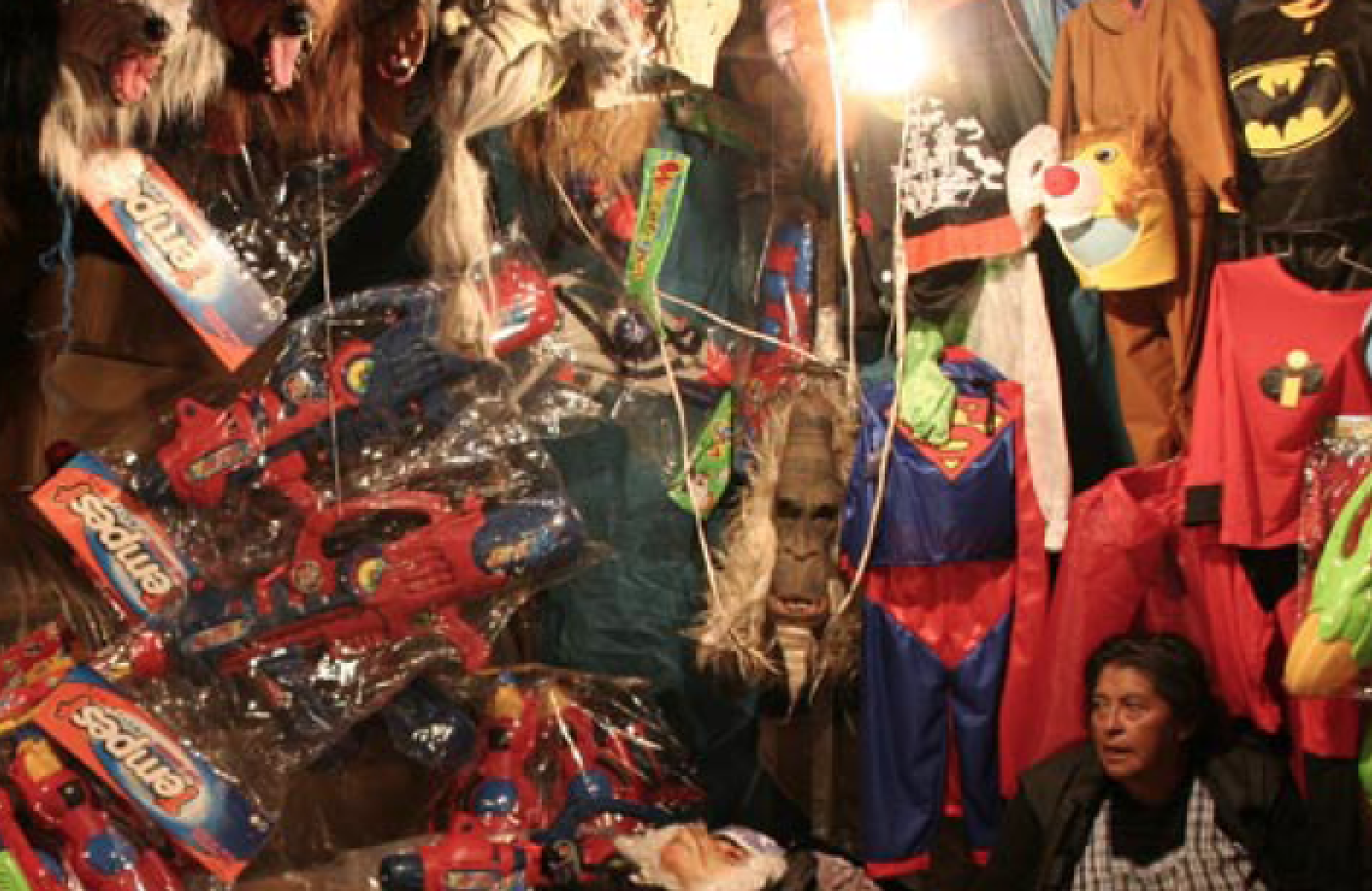 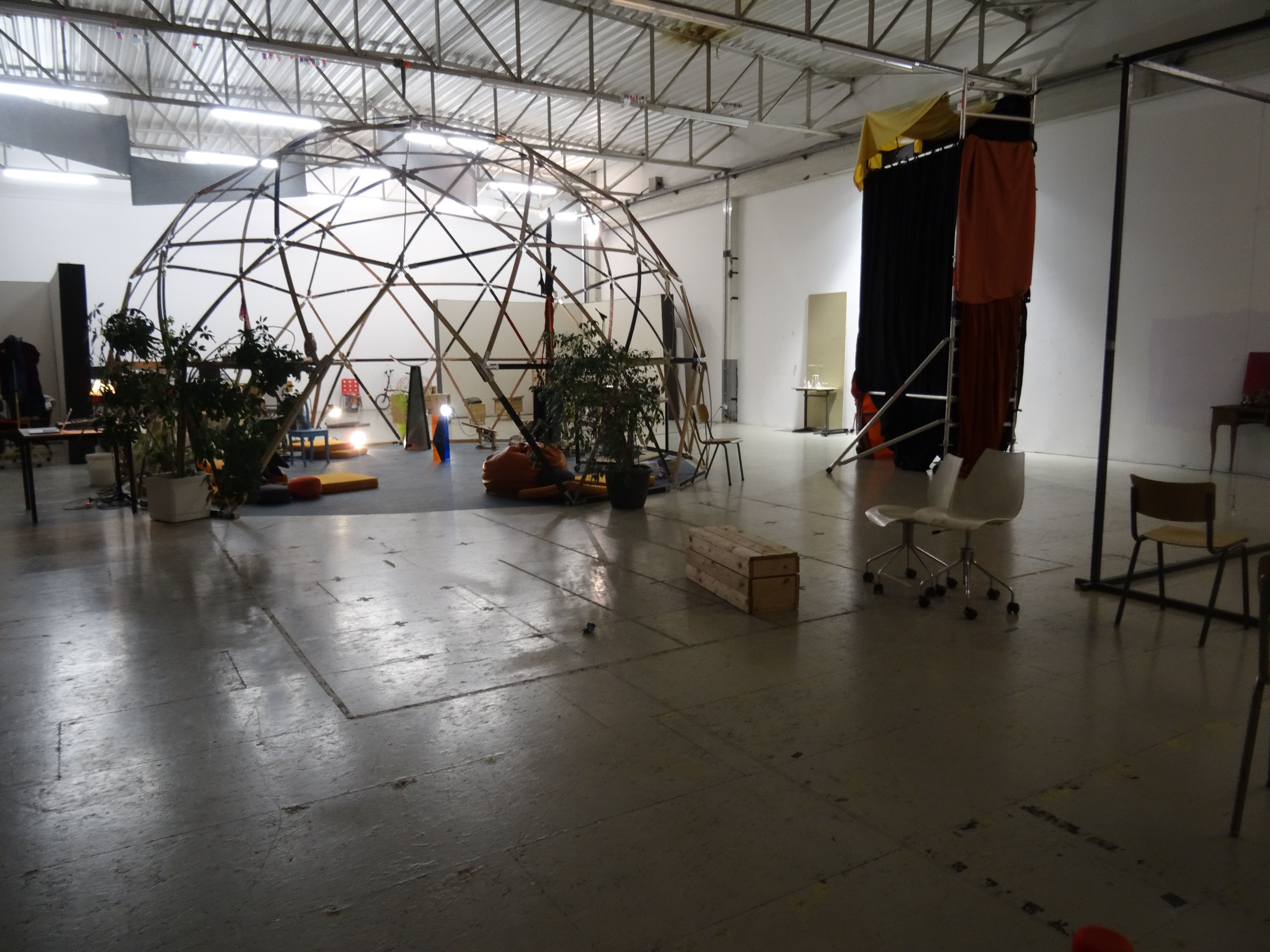 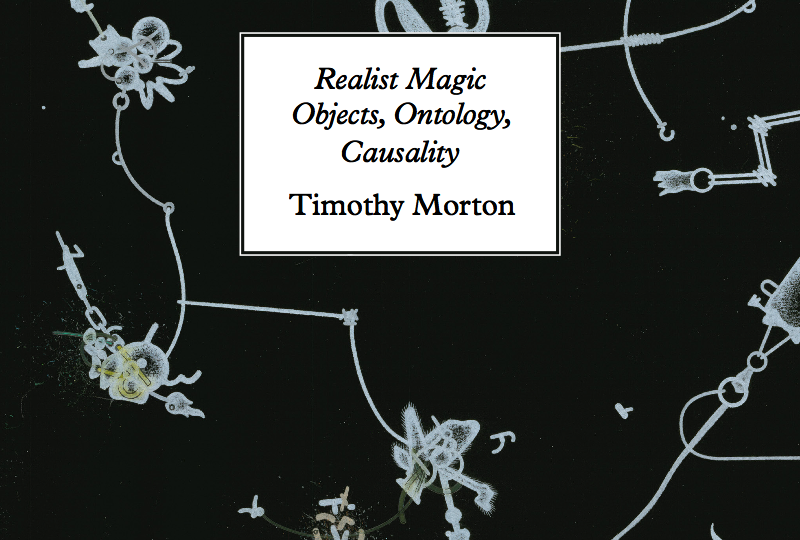 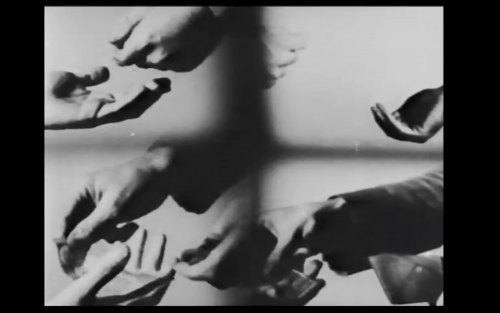 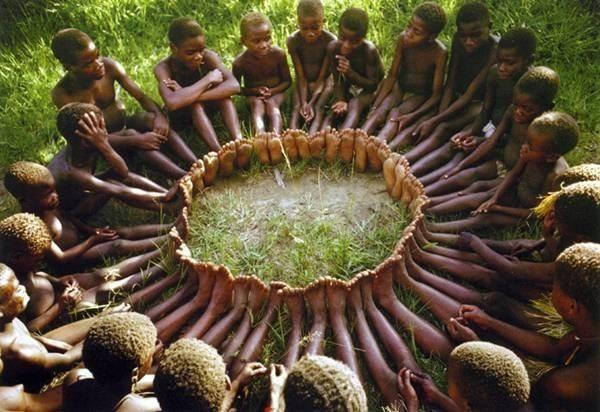 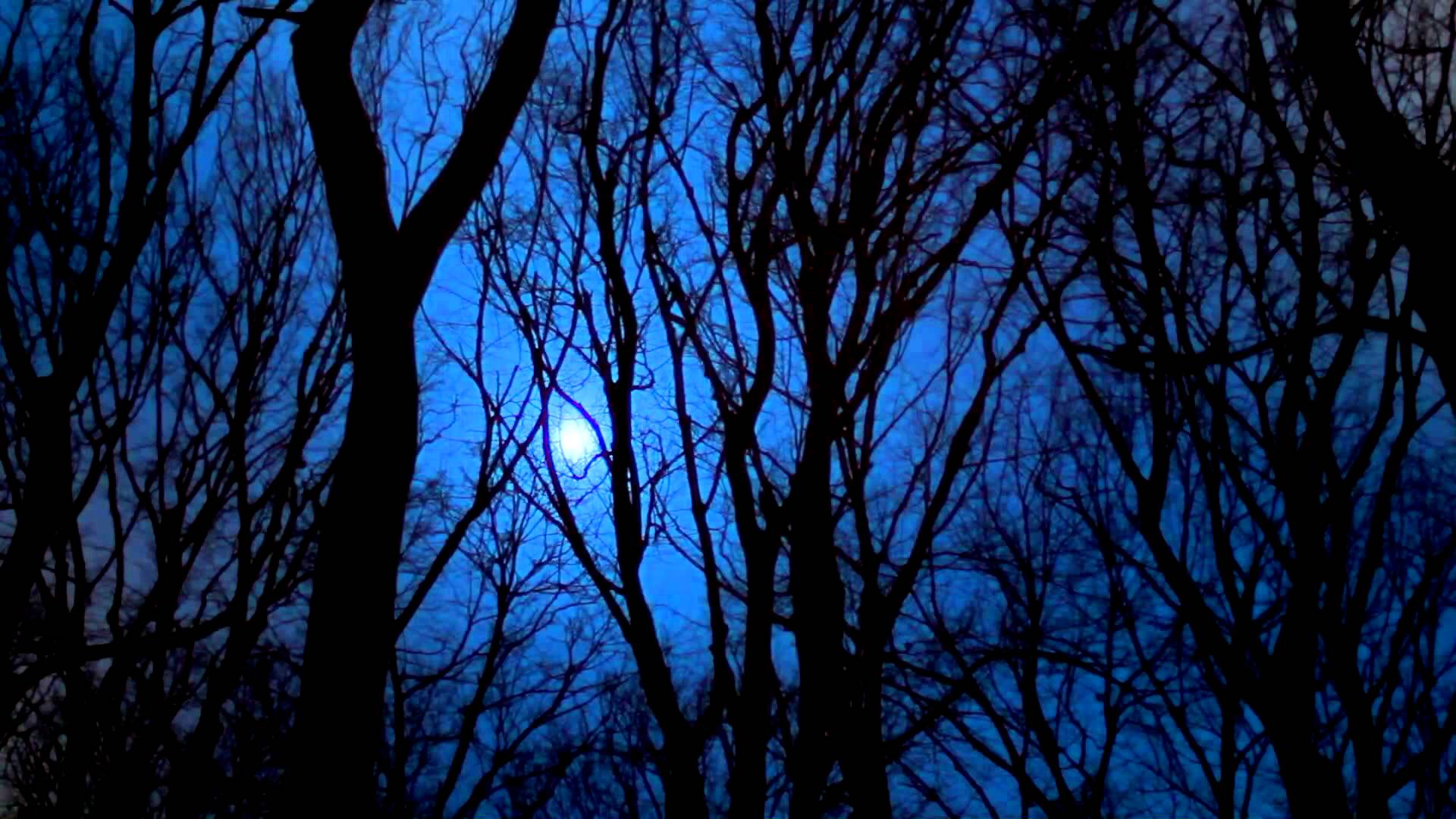