Oxana Timofeeva On the Soul

Oxana Timofeeva
On the Soul
A talk and a conversation on the soul. This talk took place on November 19th.
The talk was proposed by Adriano Wilfert Jensen and supported by the a.pass participants assembly as part of a new modality of participants curated content at a.pass.
The talk addresses to some episodes in the history of philosophy from antiquity to the present, where the soul is considered, fist, in its corporeal aspects, i.e. in its immediate or mediated connection to the body, and second, in the context of the question of the passages between the human and the nonhuman, as well as between individual and collective experiences.

When institutions have come to embody their own institutional critique, when participatory art becomes the new weapon of the established normalising order, and when attempts to further develop forms of artistic resistance are almost instantly liquefied in the commodifying reason of the market, a series of questions arise: Is it still possible to disobey? What could the forms of disobedient work be today? What new strategies should be invented in this context? How can one give the public the incentive to transgress its fears, inhibitions and limitations? Having these questions as a starting point, “Zones of Disobedience” opens up a space for discussion, reflection and debate. It presents examples from the past and the present and from across the spheres of the artistic and the political in order to problematise sets of relationships, conceptual frameworks and behaviors. These have to do with ideas about monuments, myths and experiences of the city as space but also as a site of memory, of belonging and of envisioning a future. “Zones of Disobedience” offers an evening of contestation, blurred limits, shifts and negotiations.
Read more..

Active Archives
As a case study and exemplary project/practice, Nicolas Malevé, Femke Snelting and Pierre Rubio will discuss the long history of Active Archive. What can the different iterations of Active Archives tell us about the condition of engaged artists-researchers-archivists? What were the historical conditions that stimulated its genesis? And after all these years -punctuated by profound technological, cultural and institutional changes- how is its evolution and relevance today?
Read more.. 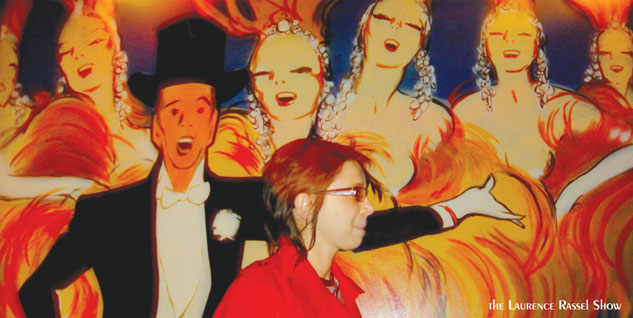 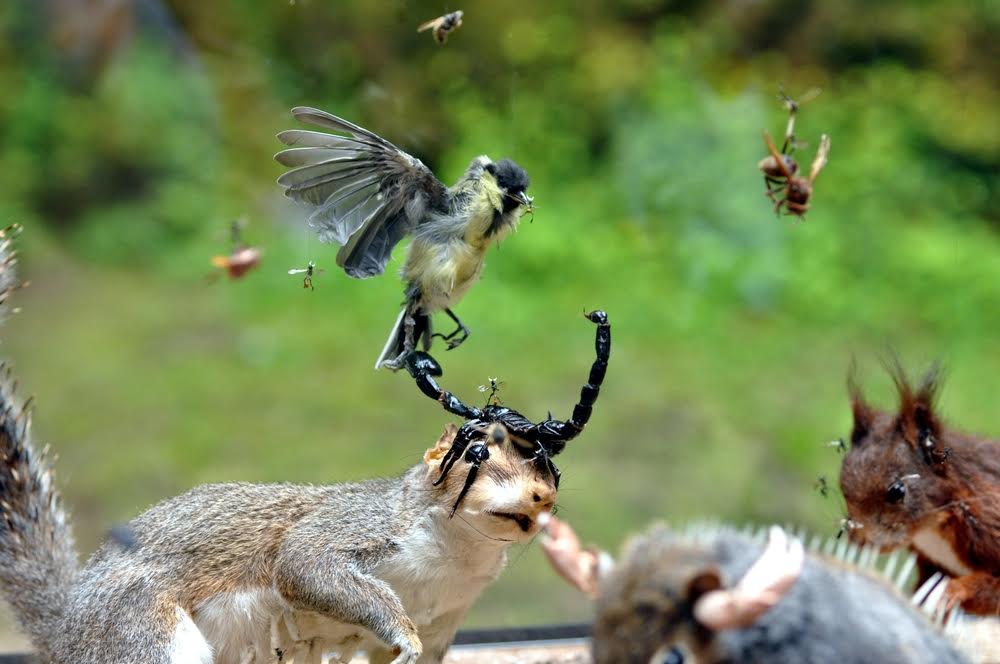 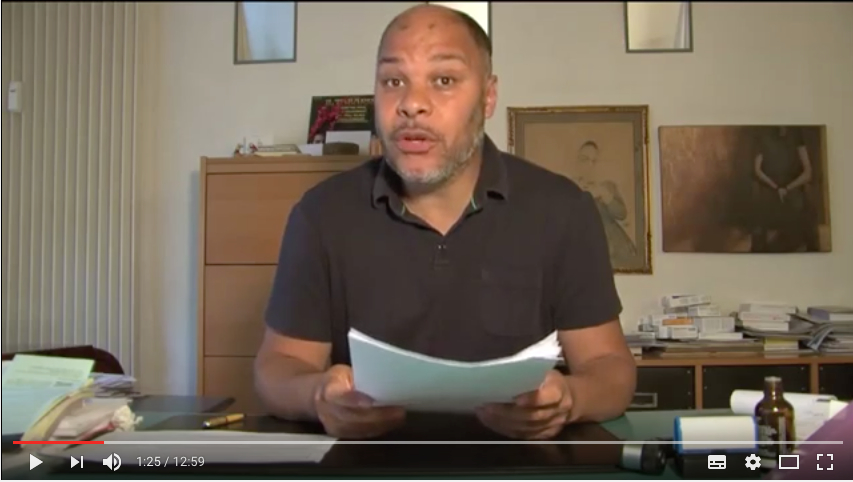 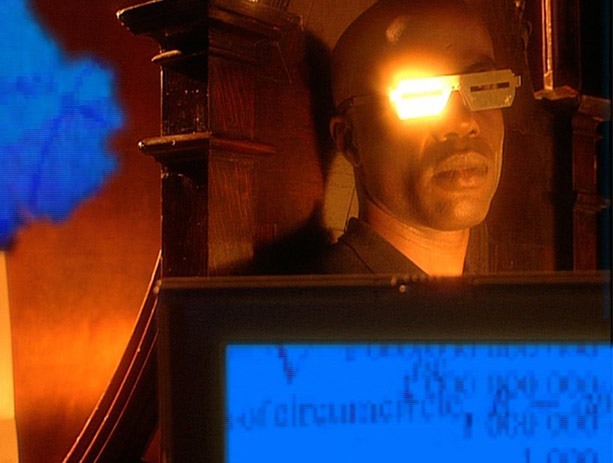 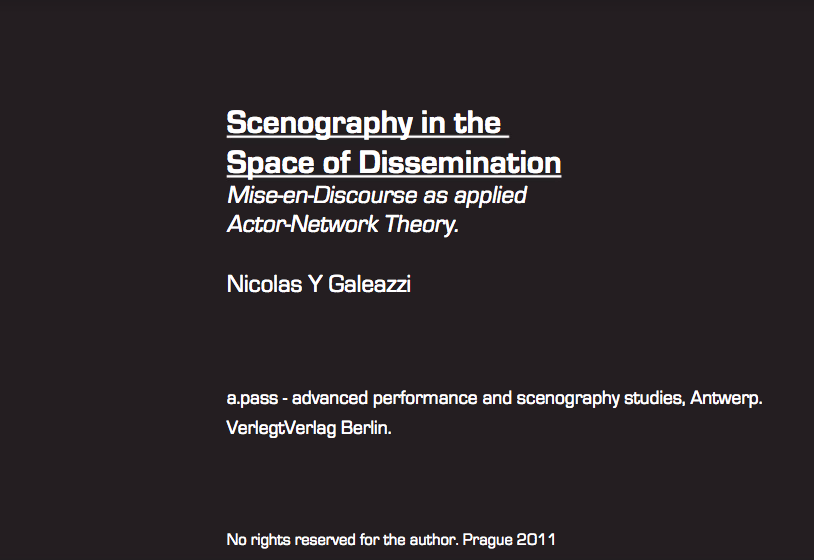 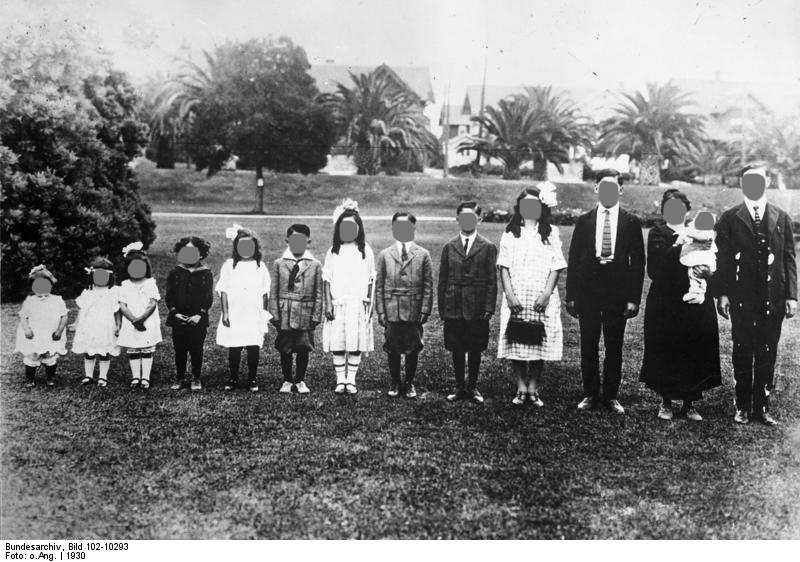 In 2014 I started working as an artistic researcher in a.pass. Since then I developed three different projects. ‘Don’t Eat the Microphone’: a weekly session developed together with the residents of the psychiatric hospital Dr. Guislain in Ghent, ‘Televizinho’: a series of re-enactments of Brazilian soap-operas with no-actors of a river community in the Amazon and ‘Mommy, Daddy, Me’: a letter trialogue about love relationships between me and my parents. Through these experimental set-ups I gathered a lot of materials of various kinds. Now I would like to share these video’s, texts, experiences and set-ups with you. I would be happy to host you during an evening-long sharing of materials from the research, and offer an idea of the contexts and imaginations that brought these ongoing projects to life.

“In the whirlwind of changing subsidy policies, and political crisis, the Institute has become a partner to be mistrusted. What has become clear from all the waves of institutional critique that have fueled the visual arts production in the last decennia, is the Institute’s extreme flexibility to reinvent itself, to recuperate and produce the ruling discourses, in a constant craving for the new. The Institute in this understanding has become synonymous with capital power struggles, with normative regulation of the arts scene, and with an unsavory attachment to a global economy that creates and sustains inequality, poor labor conditions and a sanctimonious elitist attitude towards knowledge and its distribution.”