The block is curated by Elke van Campenhout (a.pass coordinator)

The workshop aims at setting up a film shooting and editing process out of the personal stories of the participants. Every participant constructs a personal story (out of objects, memories and scars) and throughout the first week re-constructs this story into a workable film script. During this first week Miguel Clara Vasconcelos will also provide film excerpts and examples and will go deeper into the theoretical approach of script writing and editing.

In the second week, the participants will work on a collaborative shooting and editing of one collective script, assembled out of the different stories.

In his workshop on light design Jan Maertens will sketch out the light designer’s tools, reviewing the technical light equipment of a theatre. He tackles the ‘functionality’ of light design as part of the scenic environment and then focuses on light design as an independent co-actor in the artistic process. The workshop consists of three sections : a general introduction, from the principles of visual perception and light as a medium to the toolbox the theatre provides for the light designer, and a reflection on the position of the light designer as an artistic player in the multimedia performance field. Secondly, the participants have a close view on the development of a light design with all possible practicalities and artistic discussions in the concrete context of the working process for Meg Stuart’s creation 2009. Third, there will be a photo shoot of the light design for ‘Maybe Forever’ with photographer David Berger : a try-out on the documentation and archiving of light design.

Scenographer Stefan Heinrich coaches the program participants in the development of a scenography based on a personal fascination, for Fien Wauters ‘Hercules 2 or the Hydra’ (a text by Heiner Muller) and for Jozef Wouters ‘Encounters at the End of the World’ (a documentary by Werner Herzog). The idea is to take this personal relation as a motor for a scenography without interference of a director’s concept, dramaturgy, historical context,… For Heinrich the translation of a first fascination into a coherent story and concept and the technical development of the stage design (for a concrete theatre space) are the axes of the workshop.

The workshop proposes to research strategies and contents that need nothing but a performer to create the work. Specific attention is given to keywords such as audience, duration, visibility, infiltration, subversion and commitment.

The workshop starts out of mutual interest, discussion, and information. In the first days, Dora Garcia gives a short presentation of her work and adds some “affinities” with other artists that she feels close to. Then the group discusses the concept of the workshop, “LOW TECH performances”. The title, ‘LOW TECH’ refers to a type of performance stressing the content over the appearance, disliking complicated scenographies and props, rethinking conventions such as audience, stage, backstage, duration, character-playing, and using the technology that is available to everybody.

The most important element of our working process is writing and transference. It allows all participants to work in silence and not to be bothered by producibility. The constant passing on of written material and the permanent reformulating, contextualizing, expanding, and reflecting of the written material serve as a basis for the creation and composition of movements, texts, sounds, or images. But within this procedure all realizations are based on  temporary decisions depending from the material that is handed over from the other and not because the medium of realization is chosen beforehand. Our working procedure could best fit into the motto: ‘Give me your material and I show you what you’re not doing with it’.

Sourcing the creation-act out and rendering oneself into the pendency of writing instead permits a disciplined work in silence, in which each participant and partner can raise her/his voice on the paper independently from its volume or the amount and position of knowledge. Participation starts with a conspiracy of partaking, and not by the self-positioning of the speaker. With (Re)formulating we describe a process that can enable a discourse in silence, in the writing with each other. The place of the individual argument, the singular voice is taken by an instance of polyphony, similar to the Cadavre Exquis, which is a game that was invented by Surrealists in 1925. It is quite similar to an old english parlor game called Consequences in which players write in turn on a sheet of paper, fold it to conceal part of the writing, and then pass it to the next player for a further contribution. Unlike the surrealists, we don’t hide what has been written previously. For us it is a downright challenge to deal with the input of the others and to come into thinking with it, to expand ideas and suggestions, to combine sketches, to suggest a possible proceeding. It is only very late in the working procedure that we ask about the medium in which this material is to be realized. In this sense, the medium becomes a part in the decision-making, in the claim of form (or format). It is not set a priori and thus has to be in reference, translation, transference to the material: it has to be a decision and not a choice.  Because of this it is fundamental in this principle of formal strictness to take the responsibility of one’s decisions and to constantly confront the other with claims in order to develop a communication, a circulation and production in the community of strangers. (Re)formulating should enable everybody to partake in the process. Just as in knitting from a single thread (the shared theme) and a knitting pattern (the permanent passing on), a complex texture evolves that formulates a possible work.

‘TOOLS FOR TRANSDISCIPLINARITY : DRAMATURGY IN REAL-TIME’

This workshop is open for three different groups of participants:

-‘professional’ dramaturges with the artists they regularly work with.

The mentors of the project are:

In de Buda Tacktoren, we form sub-groups of one artist/dramaturg, one scenographer/../.., and one aspiring dramaturge, each one occupying one studio of the Tacktoren.

In preparation every one of the participants will receive the initial idea, or starting point (a text, a choreographic phrase, a political issue, a question), from the prof. team. Starting from this basic material they will already come to the workshop weaponed with some initial ideas, images, related texts etcetera,… (which we can call ‘mood boards), to start the discussion. During the first week, the participants will discuss and work out ideas with the artist in question, and get feedback from the prof. dramaturge in the evening. Scenographers work on scenographic proposals, but work also closely together with the aspirant dramaturges, and the other way around.  Every day they share their results with the rest of the group. At the end of the week, we will decide where every project is going to lead to: a short performance, an exhibition of drawings, ideas, concepts, a discussion… In the second week, the results will be shared with the public. a.pass will provide the necessary contextualization of the project to communicate its status to the public. 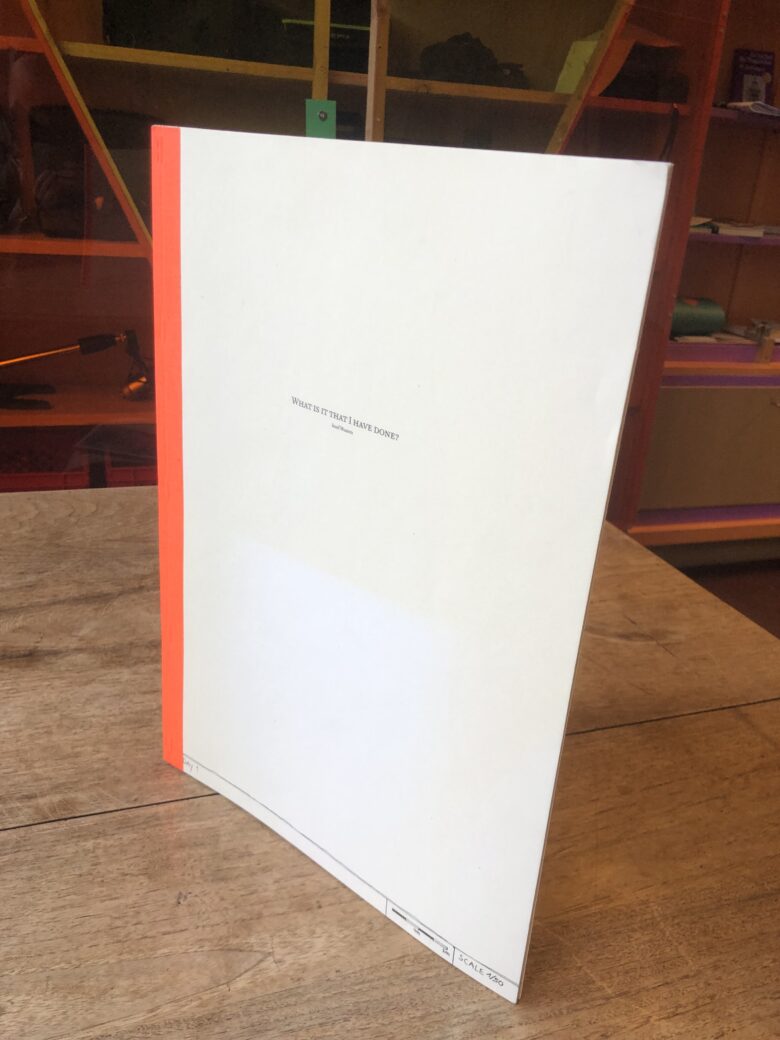 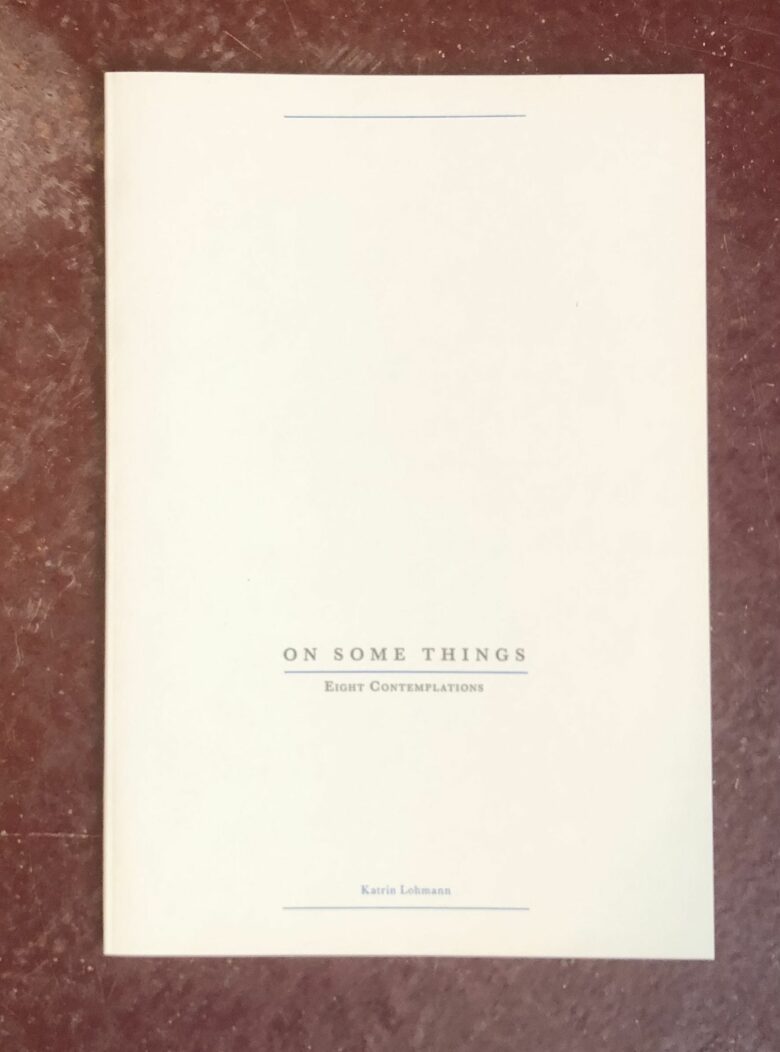