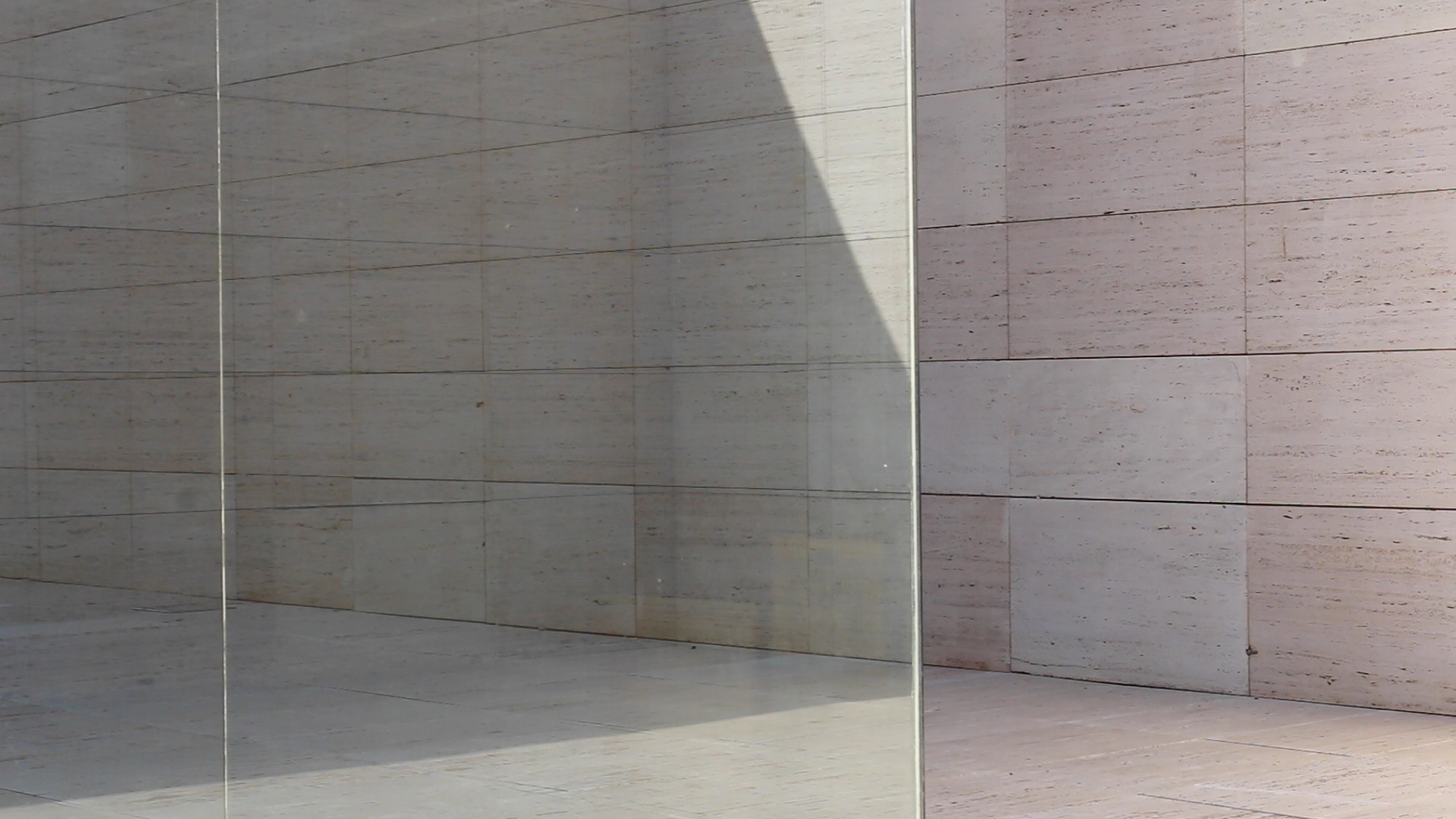 The block II in the cycle 18/19 is focused on two intertwined fields of inquiry: aesthetic research practices in the medium of written language and architecture understood as intervention in the emergence of environments through construction and related practices.

For the period of September ‘18 to August ‘19 we are happy to welcome following Associate Researchers to the a.pass Research Center:

Sara Manente lives in Brussels and works as a choreographer and performance artist.

Her projects start from an understanding of dance as a performative language and exist at the limit of the choreographic: texts, dance pieces, films, workshops, experimental performances, artistic researches and collaborations.

At the a.pass Research Center she is gathering knowledge on fermentation techniques in order to consider her research from a perspective of bacterial/interspecies ethics and aesthetics.

For the current block the Associate Researchers will be supported by Alex Arteaga as the Research Center curator and further on by Pierre Rubio for cycle 18/19 block 3.

Alex Arteaga’s research integrates aesthetic and philosophical practices relating to aesthetics, the emergence of sense, meaning and knowledge, and the relationships between architecture and the environment through phenomenological and enactivist approaches.