We are interested in narratives, narratives that are not exclusively expressed as text or writing material but above all narratives that we can construct and develop as artistic practice.
We propose to go to Sunday market at Gare du Midi.
The market is set up on a location that operates in every day life as urban infrastructure for different functions, side walks, city streets, viaducts, rail way tracks; every Sunday those concrete and asphalted surfaces become the platform and support for the market.
We propose as an activity to gather at Gare du Midi market on Sunday and each of us, after finding a place, remain still in the same spot for about 45 minutes (or as much as the high activities of the context allow) before the finishing activity and dismantling of the market.
A main question we want to explore: For how long can we remain? In which ways can our bodies be affected when we decide to take a position that is opposite to the majority of people surrounding us in such a busy place? 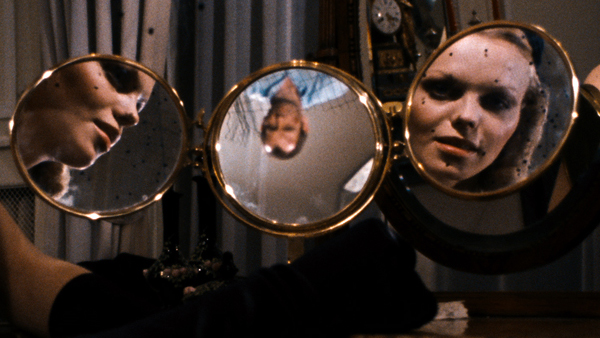 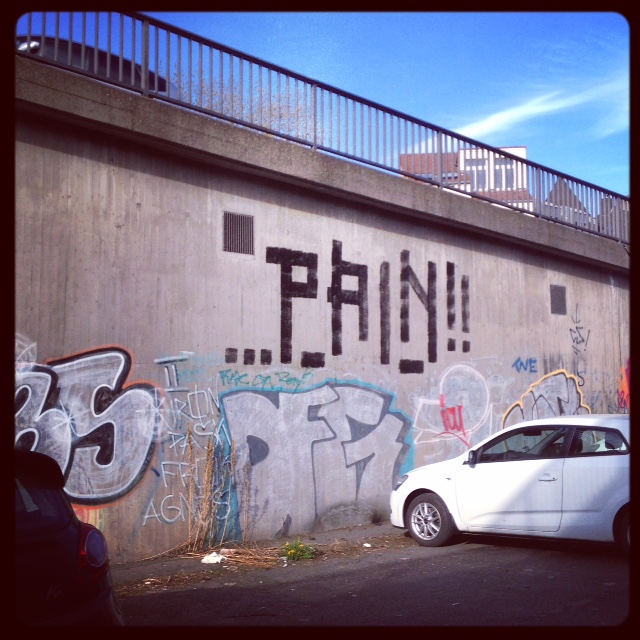 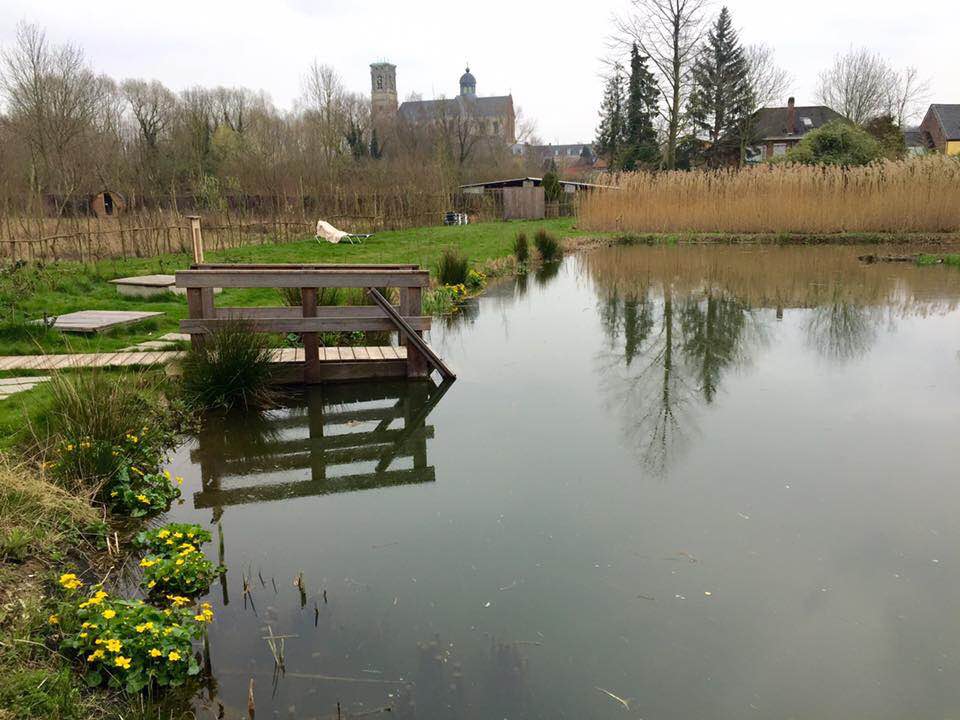 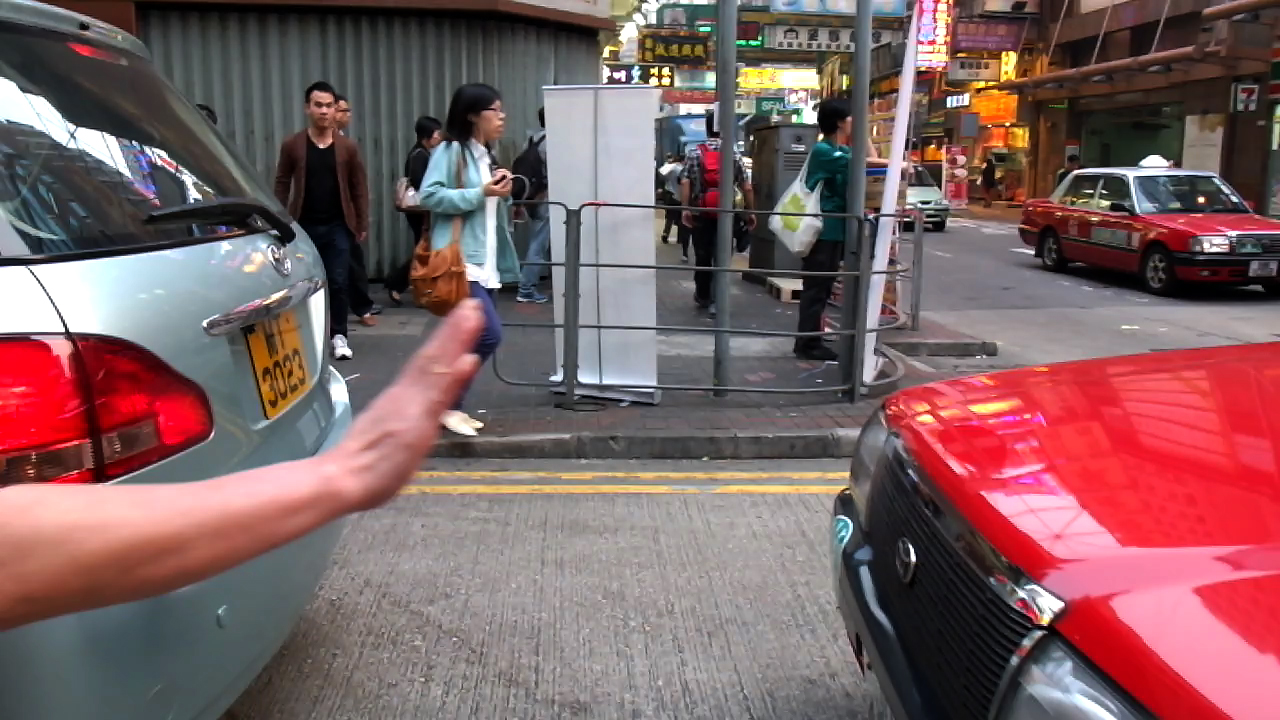 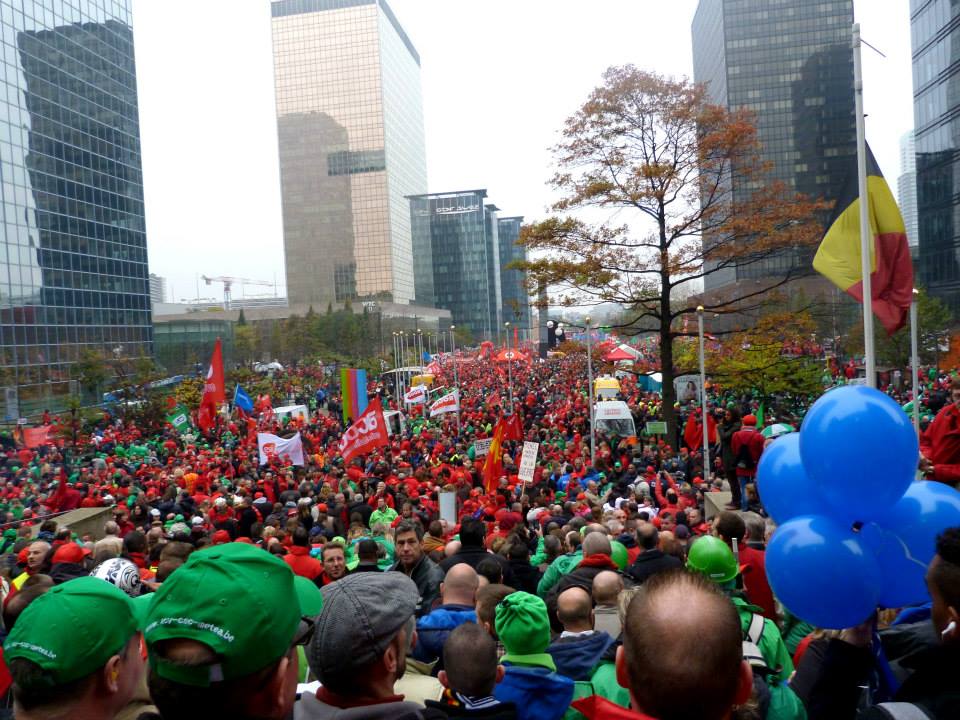 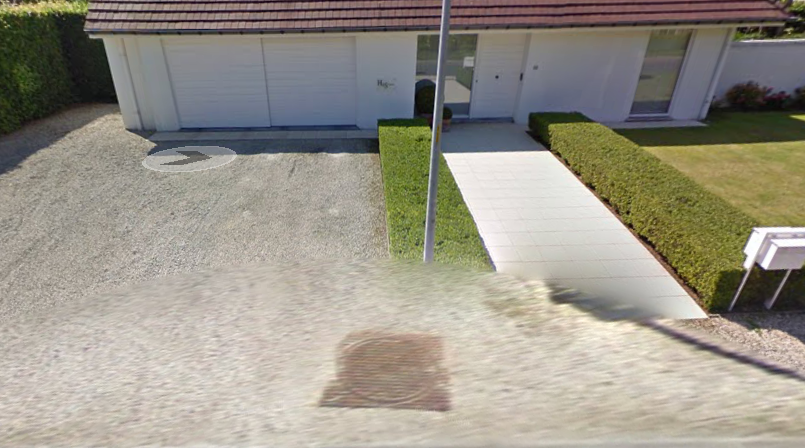 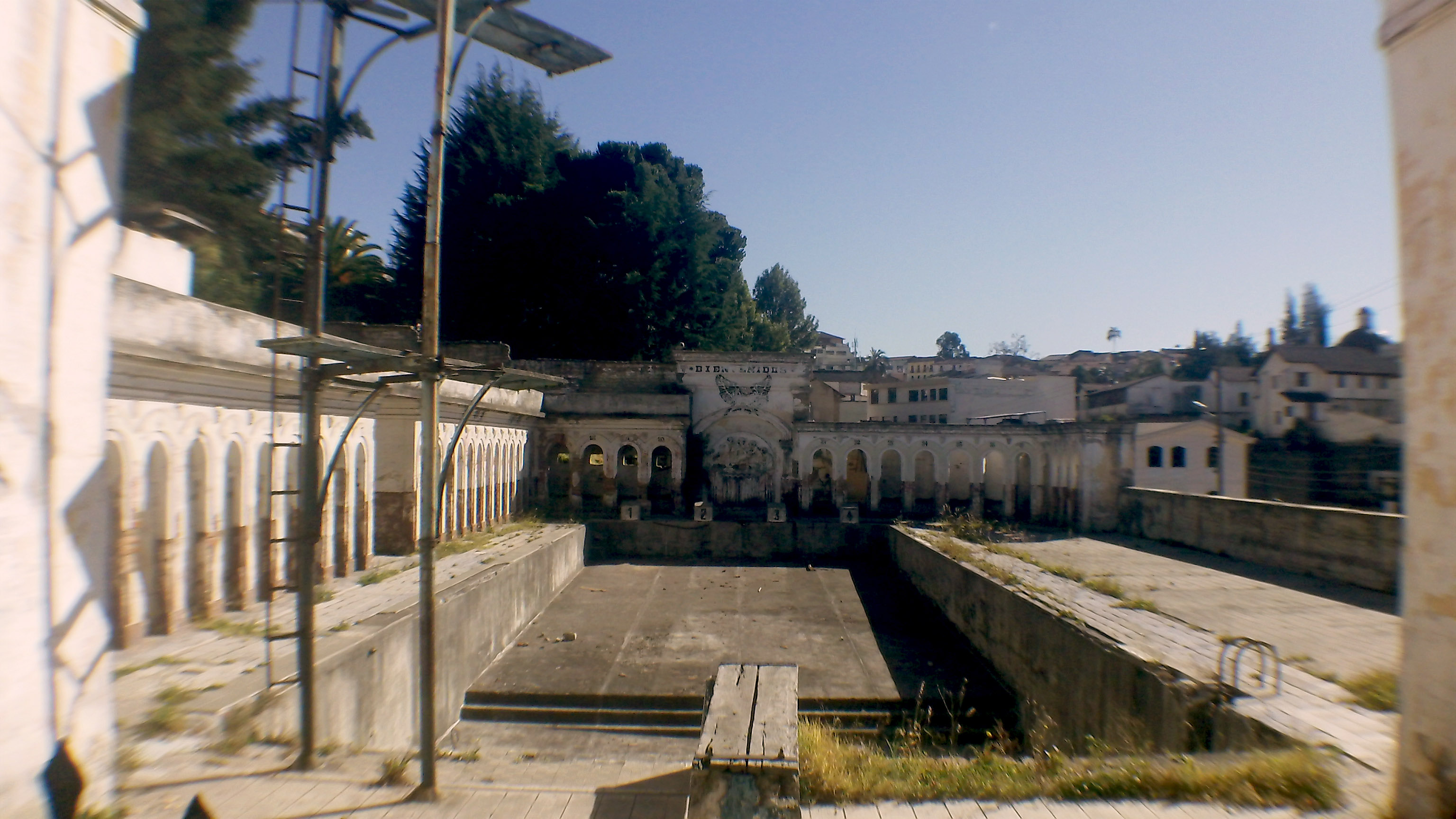 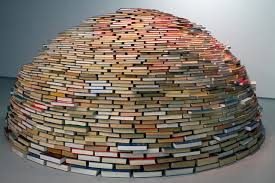 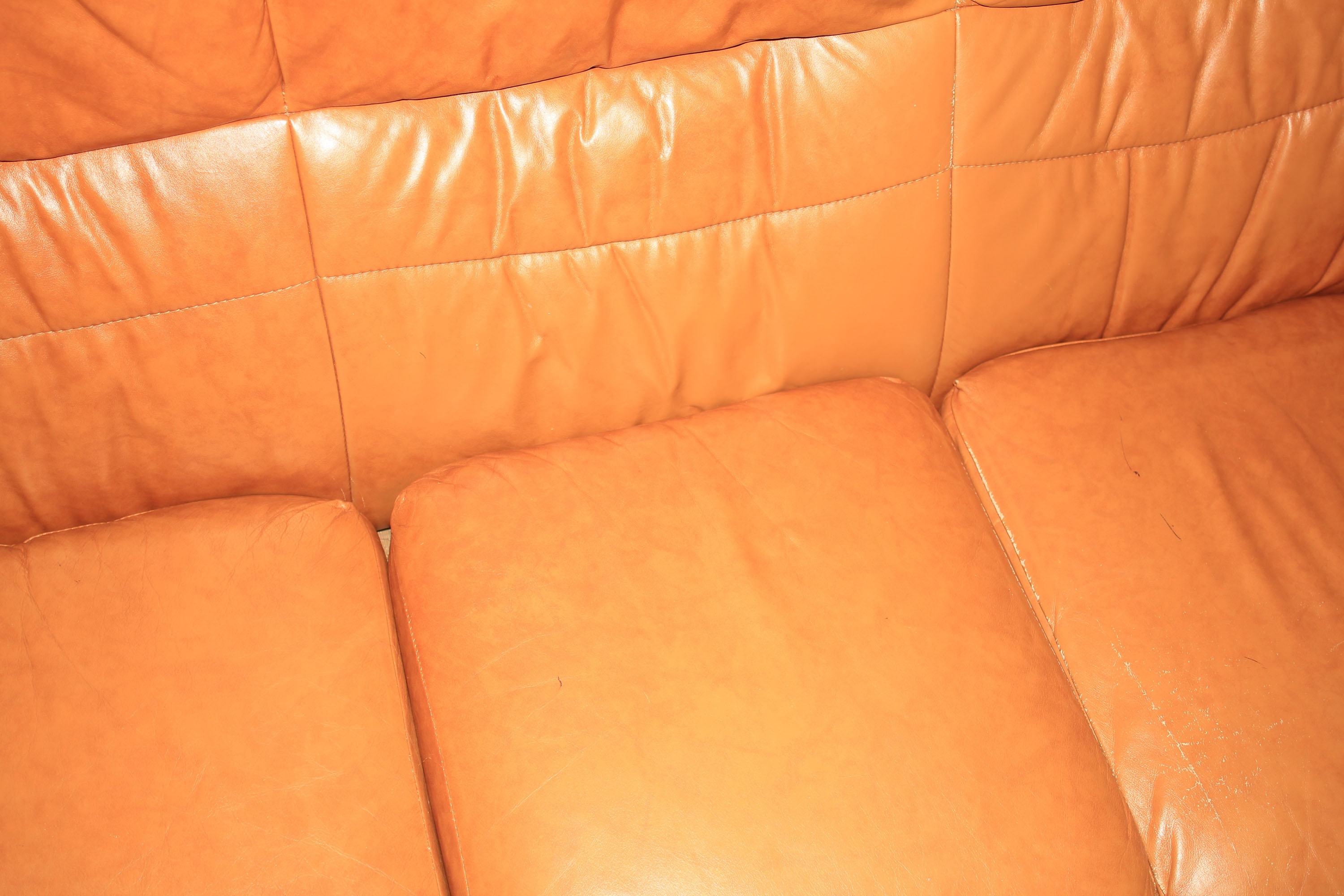